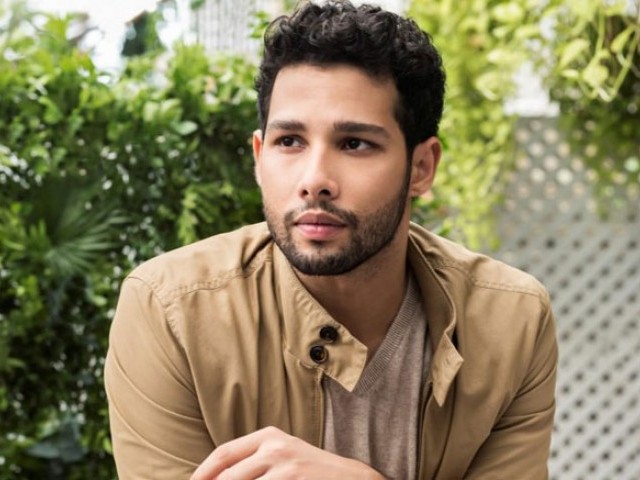 Comment: Women will just be ‘homemakers’ in 2020 as well

A lot of people doubted my relationship with Ranveer: Deepika Padukone

Ranveer reminds me that good men still exist in the world: Deepika Padukone

The couple tied the knot in a lavish weddin­g ceremo­ny last year. The weddin­g festiv­ities went on for a few days

Ranveer Singh just scared a child with what he was wearing

His outfit quite litera­lly, made the little girl cry and social media is not lettin­g it go