The song itself is oddly simila­r to Pink Floyd's 'Mother' 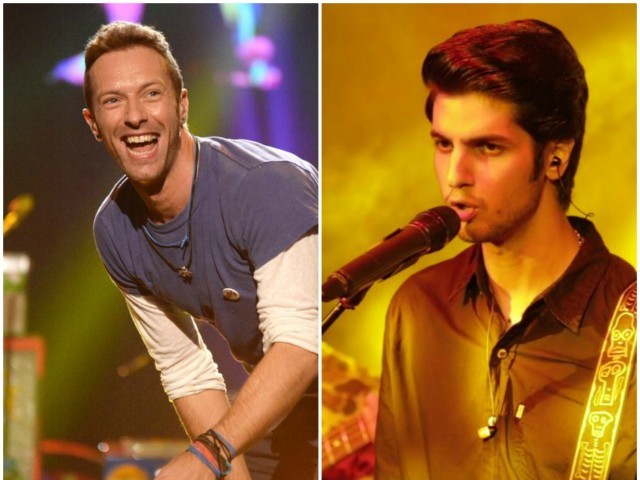 Accord­ing to report­s, the actor's mother is worrie­d he may drive her away

'When I look at her, I know that I am lookin­g at the purest form of love I’ll ever know,' the actor wrote

Man 'guns down' mother in Jhal Magsi on Mother's Day

I'm glad I got to spend time with my mother in her last year: Sanam Saeed 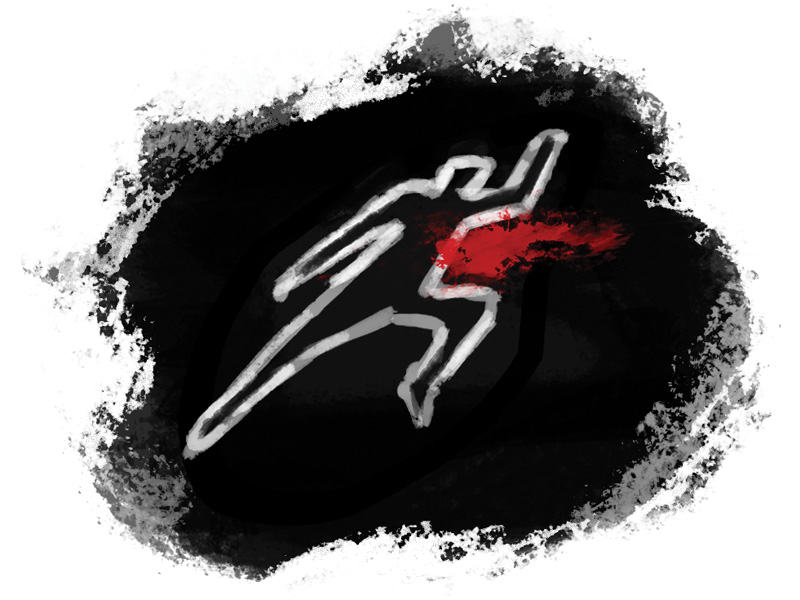 Accord­ing to the MLO, the women were shot one bullet each to the heads

Actor shared being a mother was never on the cards, until her 'The Place Beyond the Pines' co-star came into her... 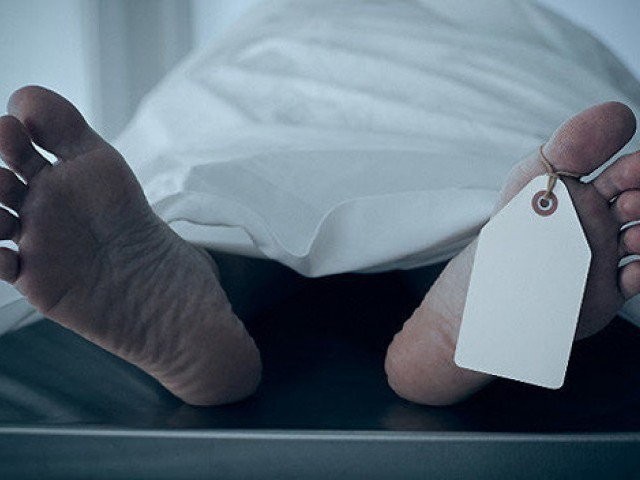 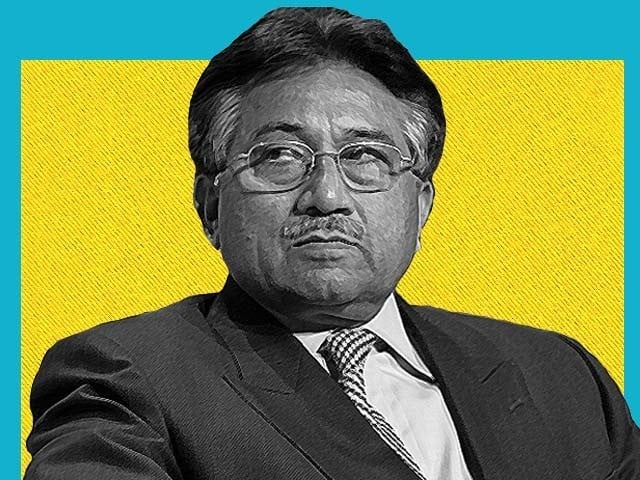