A unique experience of observing Ramazan fast in space

Woman sends son to buy groceries, he returns with a wife 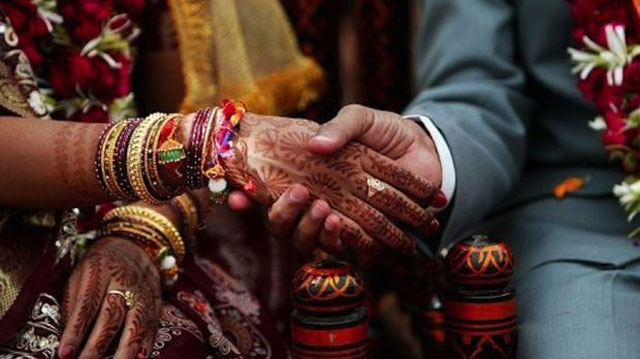 A mother in India's Uttar Pradesh lodged a complaint with local police on Wednesday claiming she sent her son to buy groceries but he returned with his wife.

"I had sent my son to do the grocery shopping today, but when he returned, he came back with his wife. I am not ready to accept this marriage," said the teary-eyed Ghaziabad resident said.

Speaking about the marriage, Guddu, the 26-year-old groom, said: "I got married to Savita two months ago at an Arya Samaj Mandir in Haridwar."

Giving a solution to the family feud, the Sahibabad Police have asked Savita's house owner in Delhi to let the couple stay there during the lockdown period.