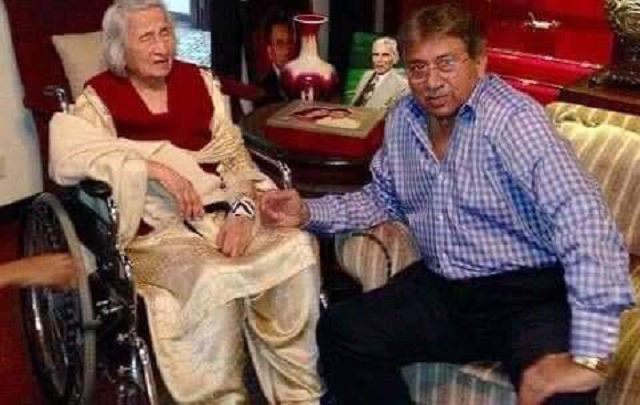 Begum Zareen Musharraf died at the age of around 100 after prolonged illness, APML spokesperson Mehreen Malik told The Express Tribune.

She said the former military ruler received the news of passing of his elderly mother at a private hospital in Dubai, where he has been admitted for medical treatment since 2019.

Begum Zareen was born in India’s Lucknow in 1920 and was settled in Dubai with her son.

The details of her funeral will be announced soon, said the spokesperson, adding that she might be laid to rest in Dubai as it was difficult for Musharraf to come to Pakistan due to his medical condition. 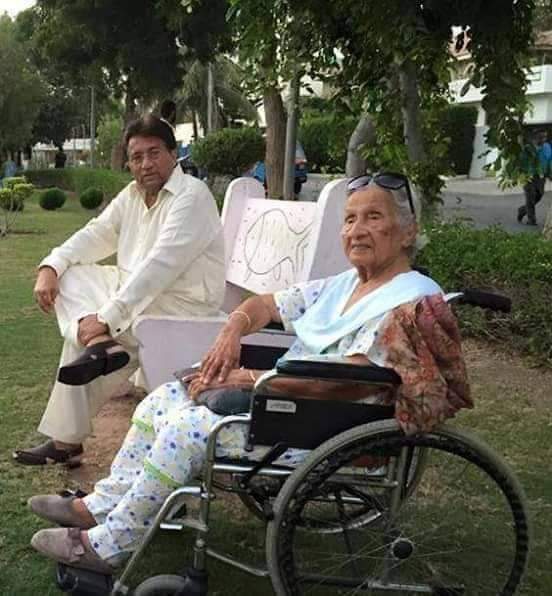 The former president is suffering from amyloidosis, a rare disease caused by a build-up of an abnormal protein called amyloid in organs and tissues throughout the body.

The 78-year old was diagnosed with the rare disease at a hospital in Dubai in 2019.

#COAS expresses heartfelt condolences on passing of mother of General Pervez Musharraf (Retired). May Allah bless the departed soul in eternal peace and give strength to the bereaved family, Aameen.