‘That's why we love football’: Pochettino

Actor shared being a mother was never on the cards, until her 'The Place Beyond the Pines' co-star came into her...

Hollywood star Eva Mendes is hardly ever candid about her personal life - especially when it comes to her partner Ryan Gosling. However, in a rather surprising instance, the 2 Fast 2 Furious beauty recently opened up a bout him.

In an interview with Women's Health Magazine, Mendes shared how Gosling actually made her want to have children. The two worked together in The Place Beyond the Pines and before that, the Hitch star couldn't even think about being a mother. “It was the furthest thing from my mind,” she admitted. 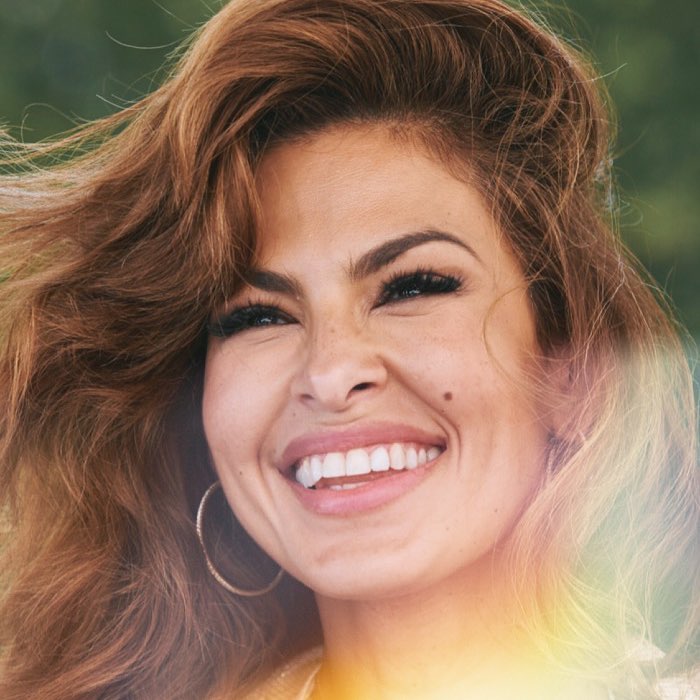 
However, soon enough, she gave birth to their first child Esmeralda and a year and a half after that, came daughter Amada. When asked how it happened and what made her change her mind, Mendes responded saying, “Ryan Gosling happened.” She added, “I mean, falling in love with him. Then it made sense for me to have… not kids, but his kids. It was very specific to him.”

What were the things that got her through it? “Family,” she said. “We have an amazing support group: Ryan’s mom, my mom, Ryan’s and my sisters. It’s a village that helped us. My heart goes out to women who do this alone. I basically come from a single-parent household; although I love my dad, my mom mostly raised four of us on her own.”

Something changed in Mendes when her first baby came, according to her. The Girl In Progress star felt she had worked quite hard in the film industry for two decades and it was time to put that energy elsewhere. “I felt a lack of ambition, if I can be honest. I feel more ambitious in the home right now than I do in the workplace.” 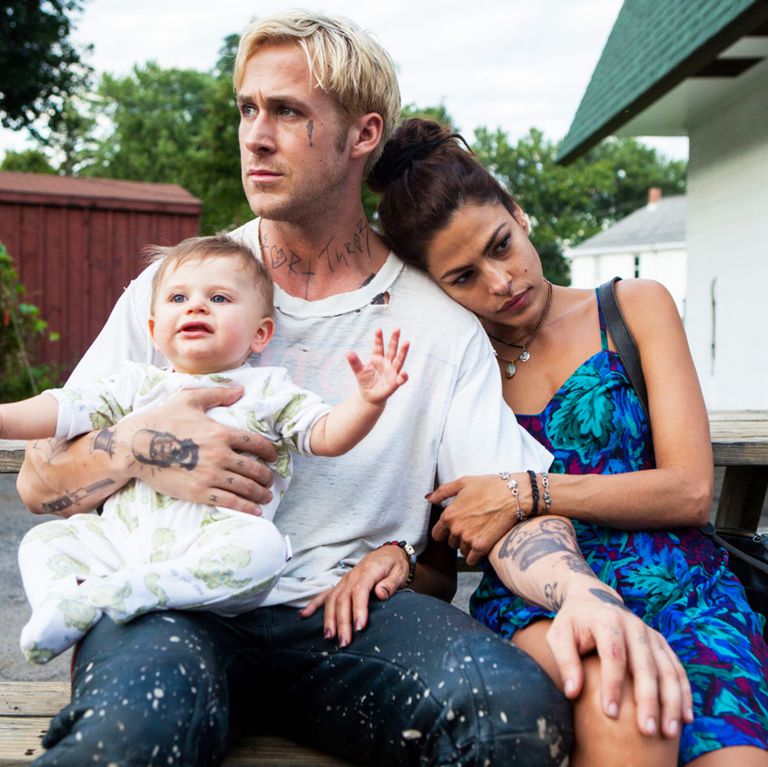 
The work she does in her household was brought to the world’s attention in 2017, when Ryan won a Golden Globe for Best Actor for La La Land. There, he thanked his “lady” for raising their daughter and carrying their second — during a time when she was also helping her brother Juan Carlos Mendes fight a losing battle with cancer. Ryan dedicated the award to him as well.

Mendes was at home and not watching the ceremony at the time. Her sister called from the other room as Gosling started his acceptance speech. “It was like a dream,” she recalled. “But really, what I heard was that he said my brother’s name. It was the most beautiful gesture, and I had no idea Ryan was going to say it. Losing my brother was incredibly difficult,” she shared. Days after his death, Mendes gave birth to Amada. 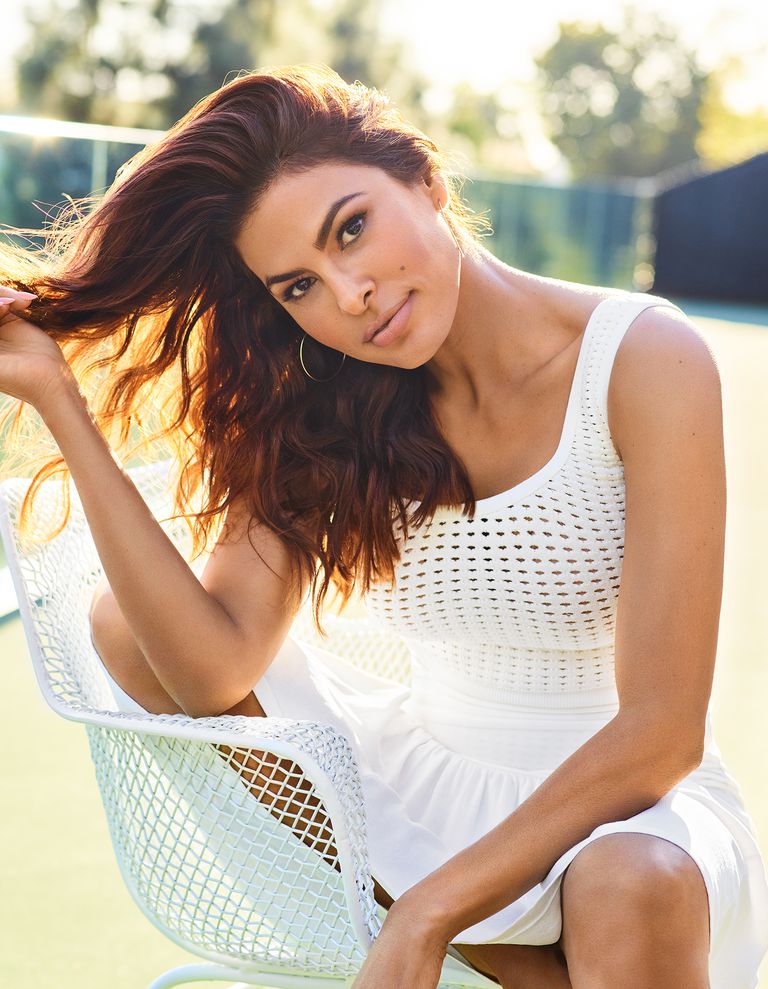 So does the Ghost Rider actor plan on going back to work? She will at some point but for now, her focus is on parenting in addition to her design partnership with New York & Company, which is currently in its fifth year.


“Every day is such a learning experience — they challenge you in so many ways. Like, I’m their mom,” she said. “I have to rise up and hopefully, most of the time I do. But sometimes it’s definitely maddening.”

And is baby number three coming soon? Well, kind of. The next addition to the family will be a rescue puppy. It will be overwhelming but so fun!”

From burgers to airfare, discount offers stack up for inoculated Indians