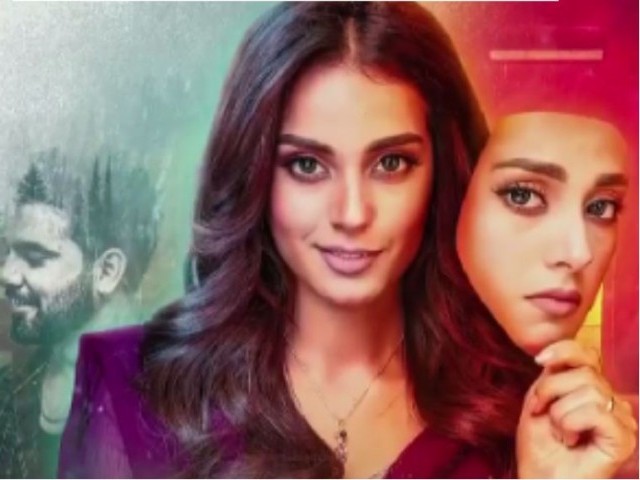 This year saw stars like Mahira, Naimal and Anam rockin­g a myriad of looks. We pick who stood out the most!

Here are the top 5

In Pictures: Iqra Aziz and Yasir Hussain have finally tied the knot!

The couple are giving us major weddin­g goals with their close-knit nuptia­ls.

You can't justify cruelty by calling it an opinion: Mansha Pasha

Iqra Aziz and Yasir Hussain shake a leg at their mehndi

Iqra Aziz and Yasir Hussain are all smiles on their mayoun

Jibran Nasir, Mansha Pasha all set to tie the knot

While source­s have confir­med, the two haven't respon­ded to the news yet

Iqra Aziz reveals her wedding card and it's hilarious

Did Iqra Aziz just hint that she and Yasir Hussain are tying the knot soon?

Yasir Hussain hints he might be starring in a Hollywood film

The actor is curren­tly in the US after Hum Awards. He will next be seen in 'Half Fry'