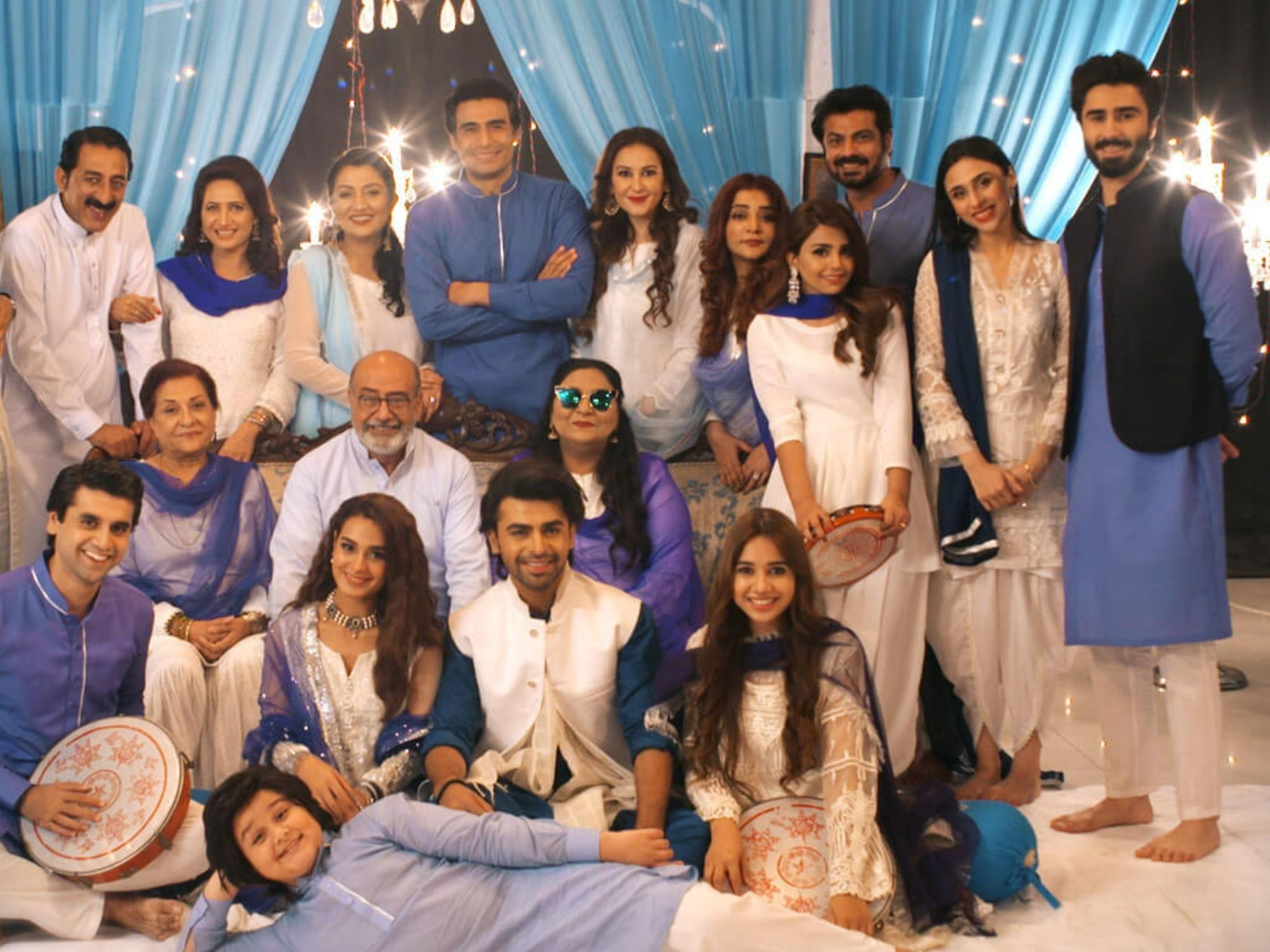 In an interesting turn of events, fans of Suno Chanda have been gushing over their favourite TV show on social media and how much they miss it. In fact, they are urging the show-creators to make another season and don’t seem to want to take no for an answer this time.

Current shows, such as Chupke Chupke, Taana Baana and Ishq Jalebi, have been doing the rounds on our TV screens this year with many loving the sizzling chemistry between the characters. These dramas have shifted towards light-hearted comedy, steering away from the typical depiction of pre-marital affairs, divorce, domestic abuse and family disputes. The bright family comedies are being lauded for their uniqueness.

But many of them are being accused of trying to emulate Suno Chanda, with the same structure as the Farhan Saeed, Iqra Aziz’s sitcom. Some fans even pointed out that the pairings of Osman Khalid Butt with Ayeza Khan, Daniyal Zafar with Alizeh Shah and Wahaj Ali with Madia Imam are similar to Saeed and Aziz’s.

I am watching Chupke Chupke from the 1st Episode but still, I didn't find 1% Vibe Of Suno Chanda :( Suno Chanda was the Masterpiece!#ChupkeChupke #SunoChanda

One fan tweeted, “I am watching Chupke Chupke from the first episode but still, I didn't find 1% vibe of Suno Chanda. It was the Masterpiece!” Another chimed in, “Let's start this hashtag of #SunoChanda instead of #ChupkeChupke. Suno Chanda had class; no over acting, no fake marketing. They won our hearts with their hard work and everyone's character was unique. We miss you, Suno Chanda.”

Let's start this hashtag of #Sunochanda instead of #ChupkeChupke , suno chanda had a class no over acting, no fake marketing. They won our hearts with their hard work and everyone's character was unique, WE MISS YOU SUNO CHANDA

The divided fan base has been arguing that both Suno Chanda and Chupke Chupke have been penned by the same writer, hence follow a similar storyline. The stan groups of both dramas are also avoiding comparisons, asking other fans to enjoy them without comparing.

Despite the differences be it the actors, vibe or even the script, one may accept and appreciate that these shows are a treat for the sore eyes, especially during the hot Ramazan days. My fame is not fame, says Iqra Aziz

Sorry but the actors in chupke chupke are much mature and doing very well. I never liked that sunno chanda was only running on iqra aziz s expression