Here are the top 5 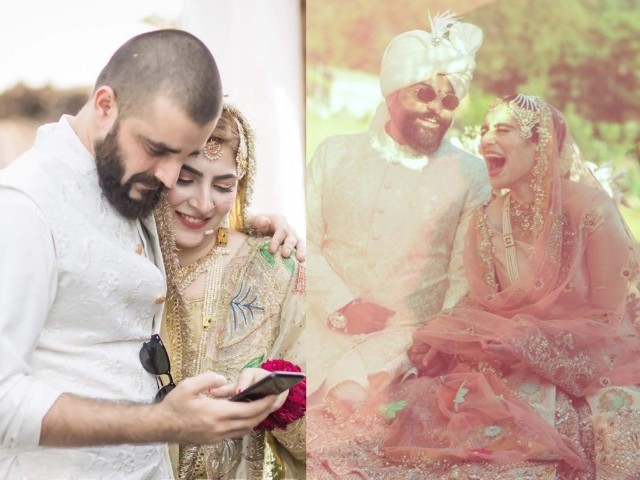 Overnight: Hamza Ali Abbasi has a change of heart regarding Musharraf verdict

His journe­y on the path of repent­ance involv­es a broken heart, death of a guru and much more

He said he didn't leave acting becaus­e it was 'prohib­ited', but becaus­e he wants to use his public­ity to spread...

In a 23-minute -long video, the actor vows to keep on spread­ing the messag­e of the Almigh­ty

I was angry at Hamza Ali Abbasi's statements on my item song: Zhalay Sarhadi 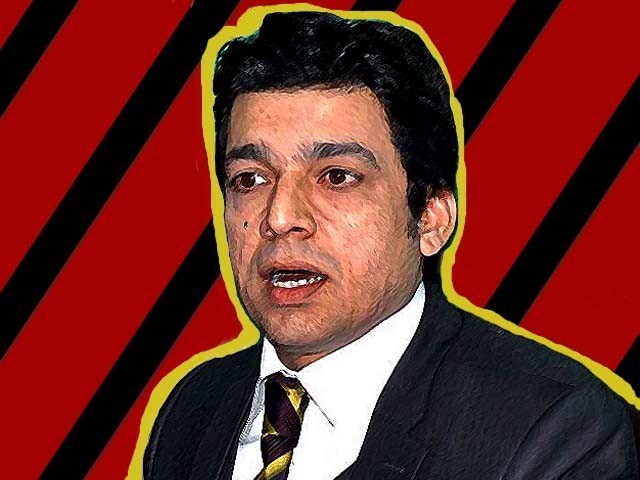