I tremble before saying or writing anything publicly now: Hamza Ali Abbasi 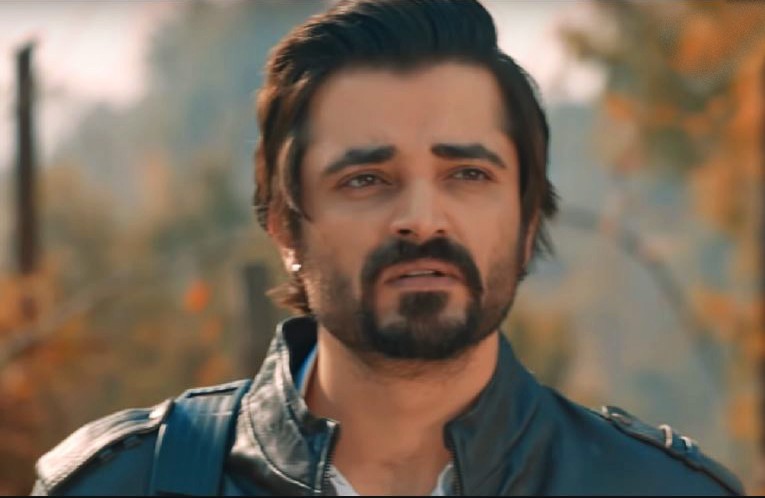 Hamza Ali Abbasi recently tweeted something totally at odds with himself as he went on to relay his now enhanced fear of God.

The actor admitted that he used to be very loud outspoken but isn't anymore. He went on to tell his fans that even the very feeling of wanting to express something makes him tremble now.

Clearly, the Alif actor would rather bite his tongue than utter a single word that could be held against him by the Almighty. In his tweet, he wrote, "I used to be very outspoken, very loud. As I get close to Allah, all of that has vanished. Now I tremble and think a million times before I say something publicly."

Abbasi added, "Every word I write, I know I will be held accountable by the king of all kings, my creator, my God, my Allah."

Several responded to this with some users supporting Abbasi for his mindfulness.

Yes yes i noticed it even before ur short tempered and give abrupt reaction when you see any shabbiness, injustice around but now u response with fortitude ur choice of words in TWEETS are changed now. Well done.👍😊 may Allah bless you lots of prayers are with you Hamza❤❤

Well that’s a very good change. May You use your fame and wisdom to bring more people closer to Almighty and serve humanity. Way to go Hamza. Anytime you plan to travel South Florida, love to meet you. :)

That is the sign that you are getting closer to the Almighty.. MashAllah

Others, however, continued to call him out for his earlier tweets and outright response to controversies while blatantly picking sides.

A humble request, please don’t blindly follow any one religious scholar. Thank you 🙏

Means all who are outspoken still not close to Allah...!!!???

Did you also think a million times before announcing on Twitter how pure and godly you are?

Some even dragged in the time he supported designer Maria B when she and her husband were accused of sending their Covid-19 positive cook back to his village, instead of reporting him to the authorities.

Still you need a lot of thinking to do....your support for Maria B controversy was illogical and pathetic.

Nevertheless, it seems that Abbasi has decided to practice self control and refrain from tweeting as often as he did. Of course, that does not mean his fans want to hear from him any lesser. 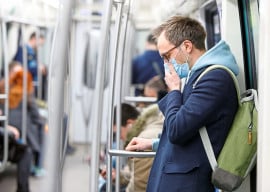 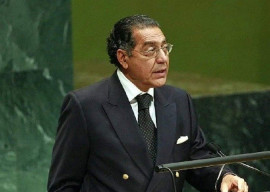 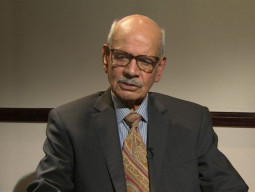 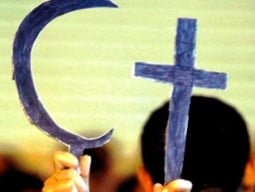 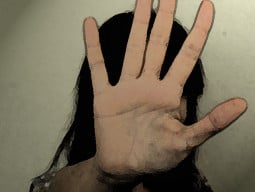