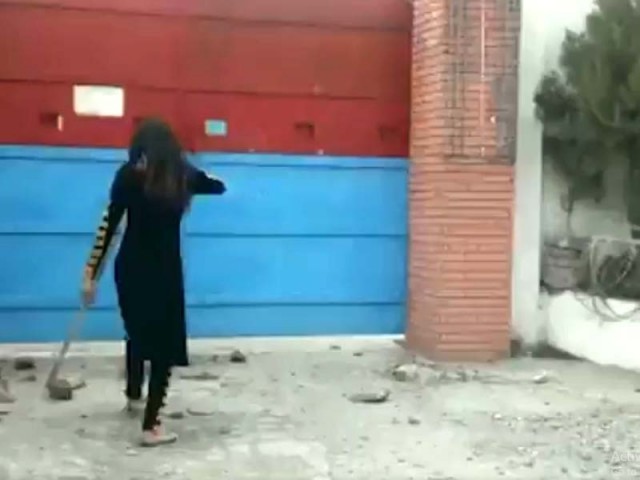 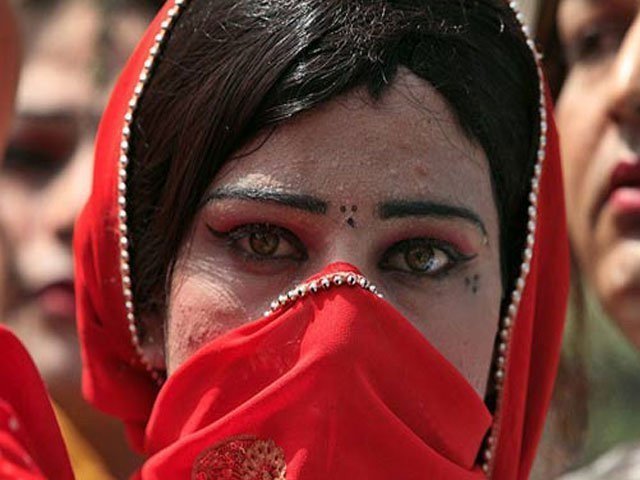 No loose change for K-P transgenders amid economic slowdown

K-P hospitals to set up separate wards for transgender community 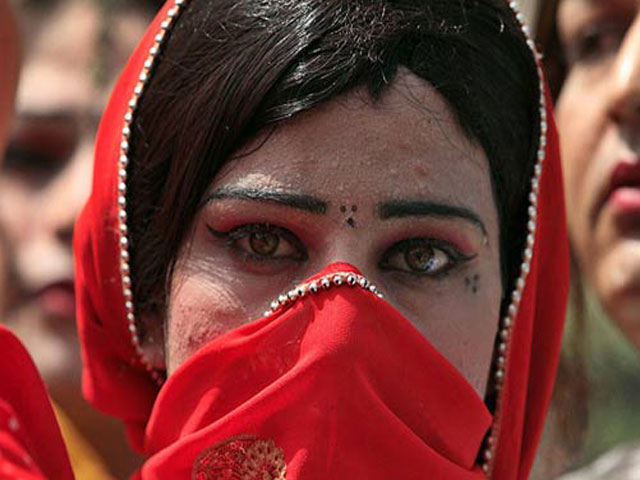