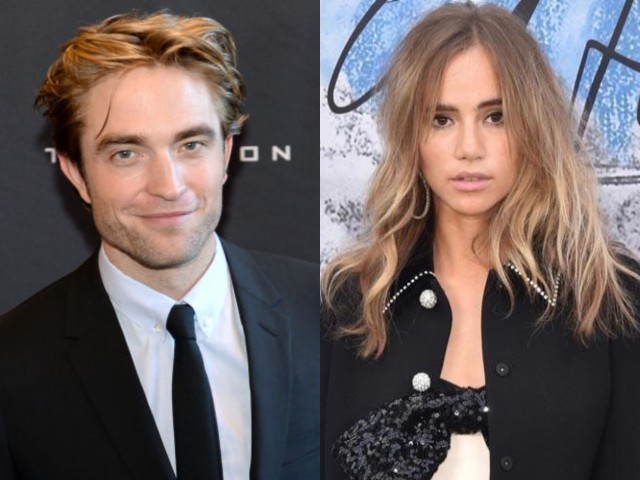 Joaquin Phoenix thanks his mum in an emotional speech

The comedy duo, who starre­d in hits such as 'Mean Girls' and 'Sister­s', have been praise­d for their witty humour­

We’re on the right path and we’re not going to stop: Salma Hayek on women in Hollywood

Social media is having a field day after the couple announ­ced they are 'steppi­ng down from the Royal family.'