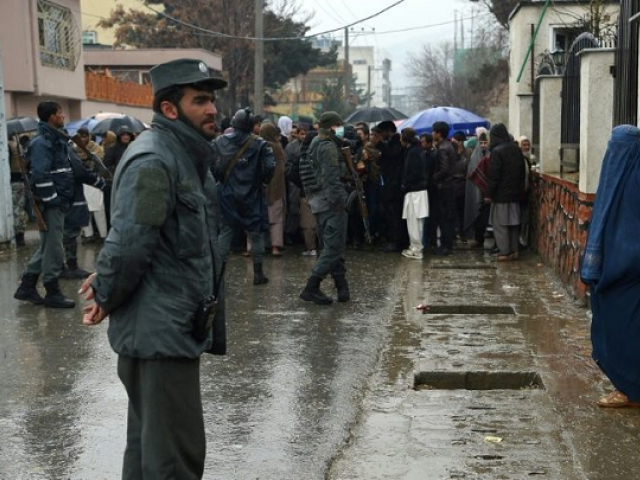 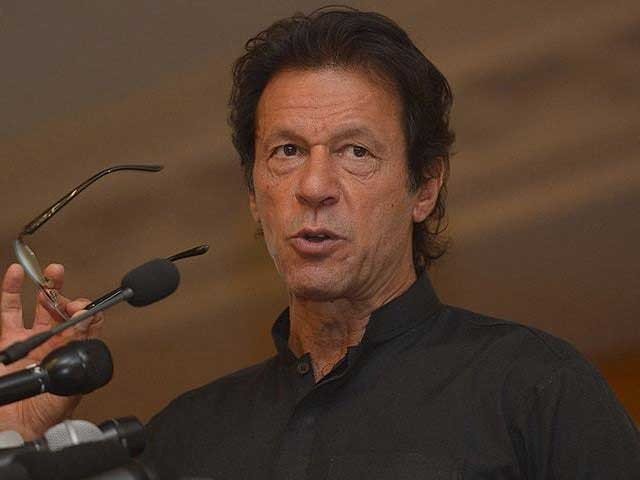 Pakistan welcomes US offer to prevent cross-border attacks from Afghanistan

Trump's Afghan strategy: Key US official postpones her visit till next week