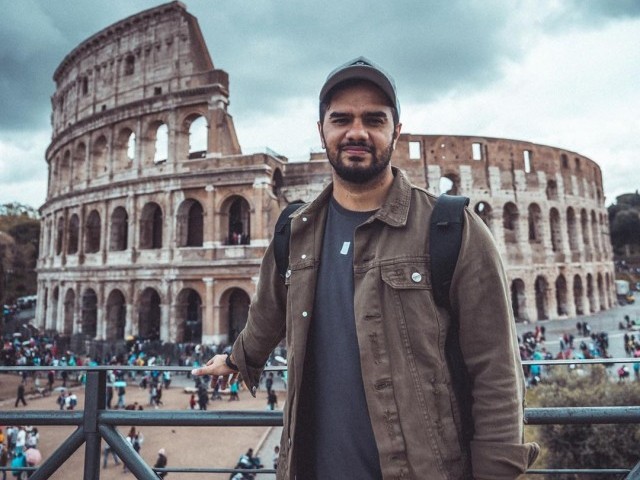 10 ways to spend your Valentine's Day if you are single

Everything you need to know about Virat Kohli, Anushka Sharma's Dehli reception

Princess Diana's biographer is writing a book about Meghan Markle

Picture perfect: Virat and Anushka's wedding was straight out of a Bollywood romance

They're just not that into each other