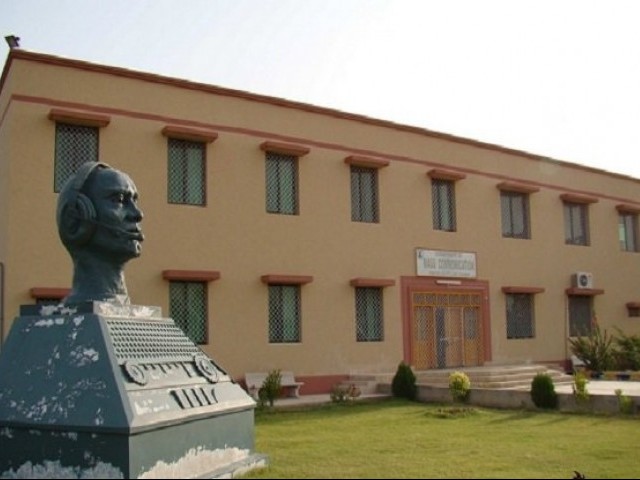 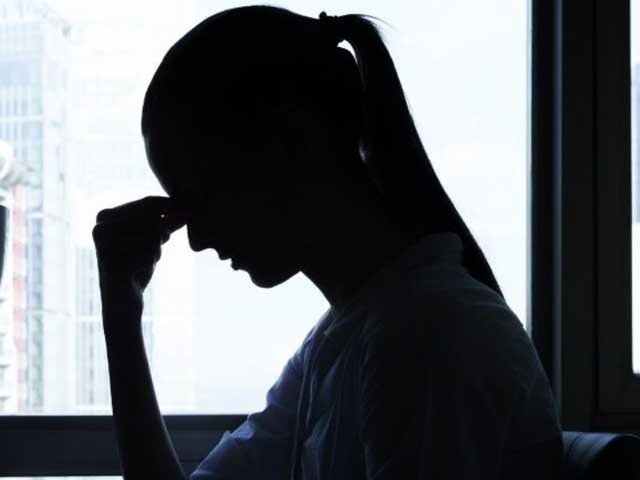 As per yearly report, crimes includ­e harass­ment via social media

Beyonce was sexually harassed by fellow musicians when she was 16: Mathew Knowles 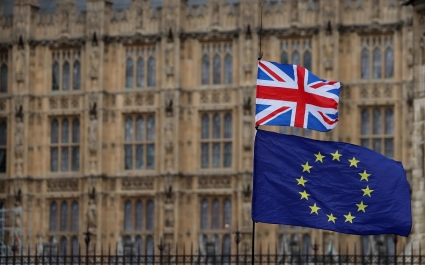