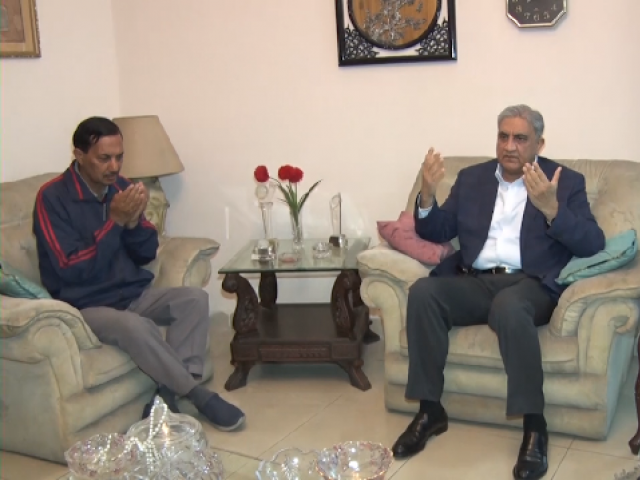 One year on, villagers, soldiers recall the dogfight in Kashmir

PAF is second to none and has proved its air superi­ority on Februa­ry 27, says air chief 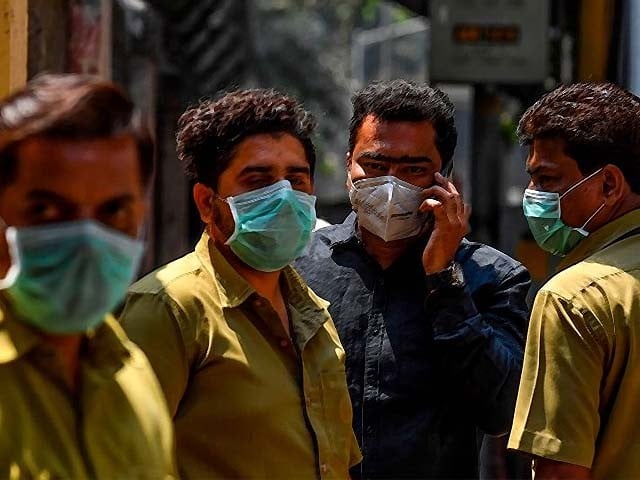