PAF special plane bring the consignment which is procured on payment 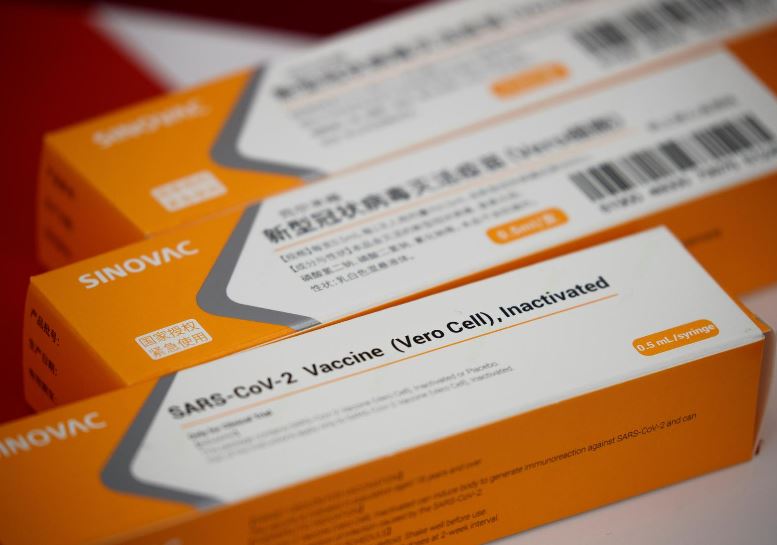 He said that the PAF plane carrying the vaccine arrived at Islamabad's Nur Khan Airbase.

According to the National Command and Operation Centre (NCOC) statement, the consignment was procured on payment from China.

The SinoVac vaccine was 67% effective in preventing symptomatic infection, data from a huge real-world study in Chile has shown, adding that the data should prove a "game-changer" from the vaccine more widely.

"It's a game-changer for that vaccine and I think it ratifies quite graphically the discussion over its efficacy," he told Reuters, adding that it should help it with approvals with the World Health Organisation as the first real-world study.

A spokesperson of health ministry, earlier, told APP that Pakistan has received 1 million purchased shots of CanSino and Sinopharm vaccine from China.

He said the vaccine is being provided to federating units in compliance with all health guidelines.

The spokesperson also said the dozes are being transported via aeroplanes to Sindh, Balochistan and Gilgit-Baltistan to maintain the temperatures and save time.

On March 31, the country had received the first shipment of the single-dose Covid-19 vaccine produced by China’s CanSino.

Minister for Planning Asad Umar, who leads the government anti-pandemic strategy, had said: “We will be getting the bulk vaccine by mid-April from CanSino from which three million vaccine doses can be made.”

Pakistan started the vaccination campaign in February with doses donated by the government of China. The campaign started with frontline healthcare workers and then inoculation of the senior citizens in the second phase.

From March 30, the government broadened the scope of vaccine recipients, starting the registration of people over the age of 50. 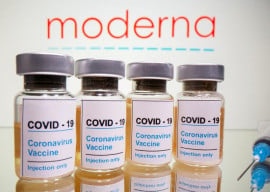