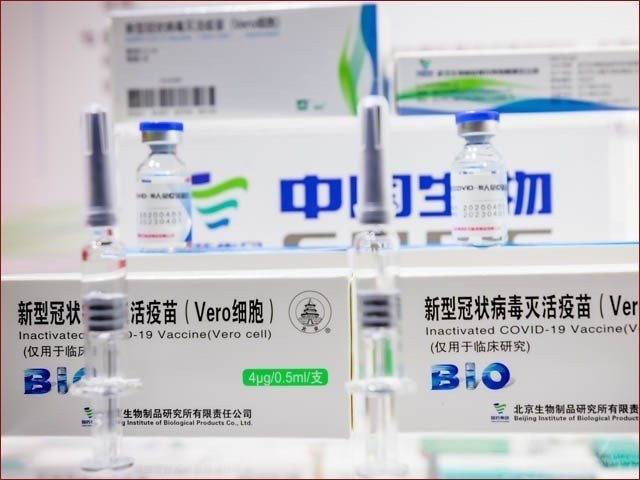 According to the officials of the Ministry of National Health Services, so far, a total of 2.56 million vaccine doses have arrived in Pakistan from China and 1.5 million doses of the Sinopharm vaccine have been donated to the country.

“Another 4 million doses of the Covid-19 vaccine would arrive in Pakistan from China in April,” the ministry added.

Earlier in March, Planning Minister Asad Umar told Reuters that the government has previously relied on donations and on allocations from the World Health Organisation-backed COVAX scheme for poorer nations.

“We have purchased one million and 60,000 doses of Sinopharm and CanSino vaccines,” Asad Umar who also heads the National Command and Operation Centre (NCOC) had said. “We will be receiving the consignment before the end of March.”

He said the government was in talks with the same companies to purchase a further seven million doses of the vaccines.

“We want them to deliver that seven million by the end of April, but they have not confirmed this yet. They might have some supply issues,” Umar added. 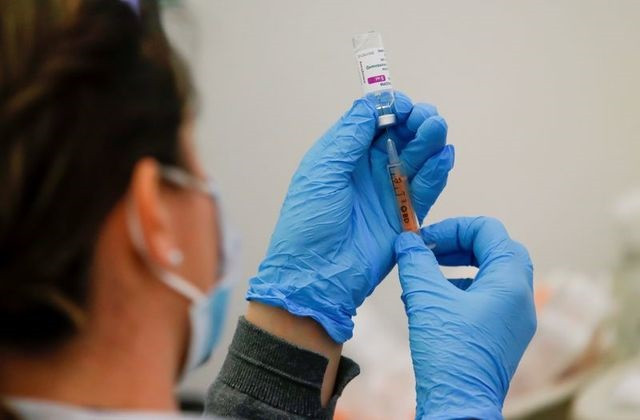