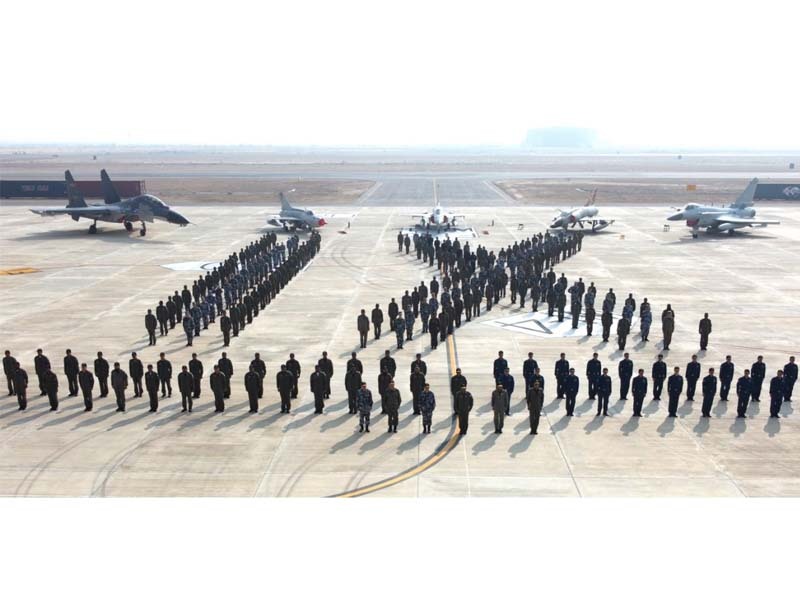 The contingent of People's Liberation Army Air Force (PLAAF), comprising combat pilots, air defence controllers and technical ground crew is participating in the exercise, according to a statement issued by the country’s air force.

Maj-Gen Hong said, “The joint exercise will improve the actual level of combat training and strengthen practical cooperation between the two air forces”.

Welcoming the Chinese contingent, Air Vice Marshal Sulehri said, “The joint exercise will provide an opportunity to further enhance interoperability of both the air forces, thereby fortifying brotherly relations between  the two countries”.

Shaheen-IX is the ninth in the series of Joint Air Exercises which is conducted each year in both countries on alternate basis.