Oil falls on US stimulus impasse, rise in stockpiles

A PAF F-7P fighter aircraft taking off from the motorway during the road runway operations exercise. PHOTO: PAF

The fighter jets, along with trainer aircraft from various squadrons of the PAF, participated in the exercise, a statement issued by the PAF said.

"After landing on the carpeted road, the aircraft were refuelled before taking off for their respective bases," it added. 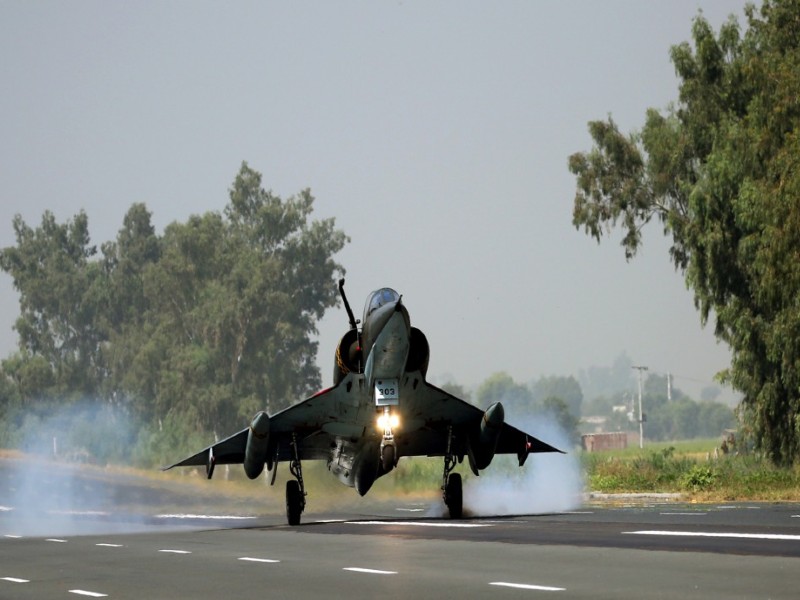 Interacting with the participating ground and aircrew, the Federal Minister for Communications and Postal Services Murad Saeed, who was the chief guest at the occasion, said that the PAF is respected for its professionalism and a true symbol of pride for the nation. 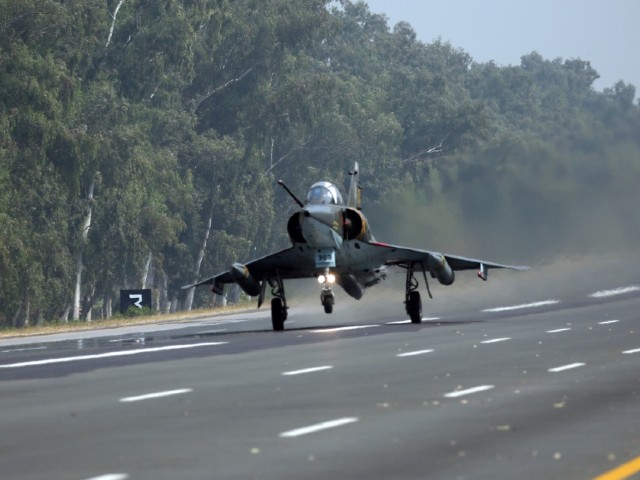 He also lauded PAF personnel for living up to the expectation of the nation on 27 February, 2019 when it gave a befitting response to the enemy. 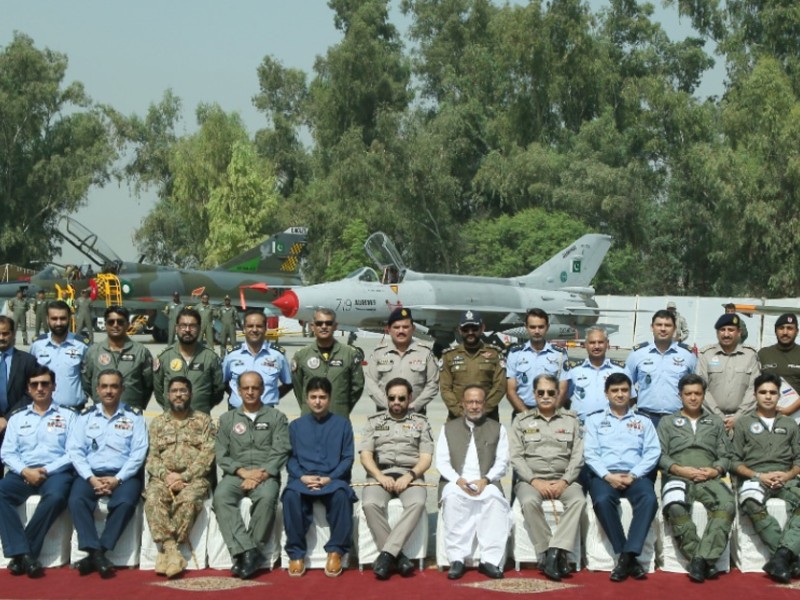 The PAF regularly undertakes road runway operations as part of its operational preparedness plan. Air Vice Marshal Zaffar Aslam acknowledged the close coordination and support of various civil and military departments especially the National Highway Authority, FWO and Motorway Police, whose assistance played an instrumental role in the conduct of this exercise.

The exercise was aimed at preparing PAF combat crew for the utilisation of vast network of highways for conducting air operations during warlike situations.

Pakistan says no proposal on table for Kabul Airport security

US agrees to give Turkey lead role in securing Kabul airport