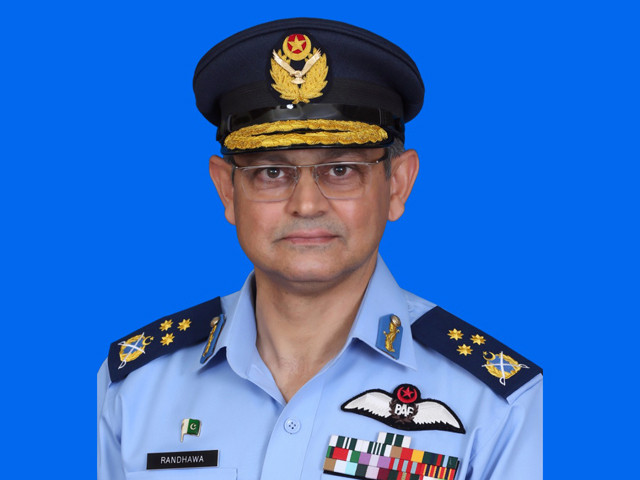 Air Marshal Hamid Rashid Randhawa was commissioned in Pakistan AiESSr Force in June, 1988 and commanded a Fighter Squadron, a Flying Wing and an Operational Air Base. PHOTO: EXPR

The government of Pakistan on Monday promoted Air Vice Marshal Hamid Rashid Randhawa to the rank of air marshal.

According to a PAF spokesperson, Air Marshal Hamid Rashid Randhawa was commissioned in Pakistan Air Force in June, 1988 and commanded a Fighter Squadron, a Flying Wing and an Operational Air Base.

"In his staff appointments, he has served as Assistant Chief of Air Staff and Personal Staff Officer to Chief of the Air Staff," he added.

Earlier this month, the government had appointed Air Marshal Zaheer Ahmad Babar Sidhu as the new Chief of the Air Staff of Pakistan Air Force (PAF). 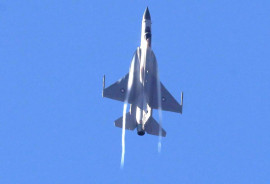 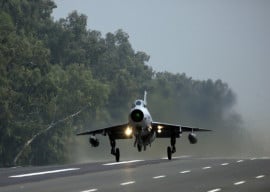 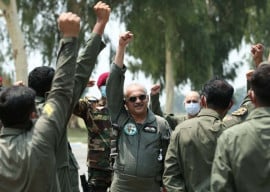 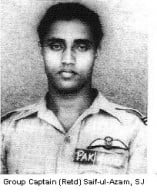