I’m no longer embarrassed of my anxiety, it’s a part of me: Mawra Hocane 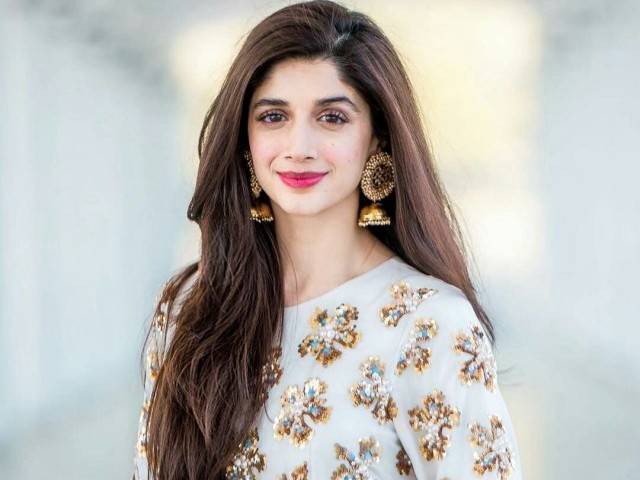 I think I was too harsh on myself while growing up: Mawra Hocane

3 local stars who are setting #holidaygoals

From Mushk Kaleem, Mawra Hocane to Sadaf Kanwal, see how they are inspir­ing our next go-to travel destin­ations­

Duo will share screen space in ‘Chakka­r’ for the first time.

Ali Zafar vs Mawra Hocane vs Humayun Saeed: Battle of the fittest

Armeen­a Khan, Mawra Hocane, Shaan Shahid and other praise­d the premie­r for his stance on the matter­