Bhansali working on 'Heeramandi' is like a Pakistani director making film on Mahabharata: Ushna Shah

Actor Mawra Hocane marked her birthday on Tuesday with an intimate midnight celebration. The actor, who turned 29, spent the eve of her birthday surrounded by shiny purple balloons and flowers. The actor donned a custom silk night robe with the number 29 embroidered on the back. 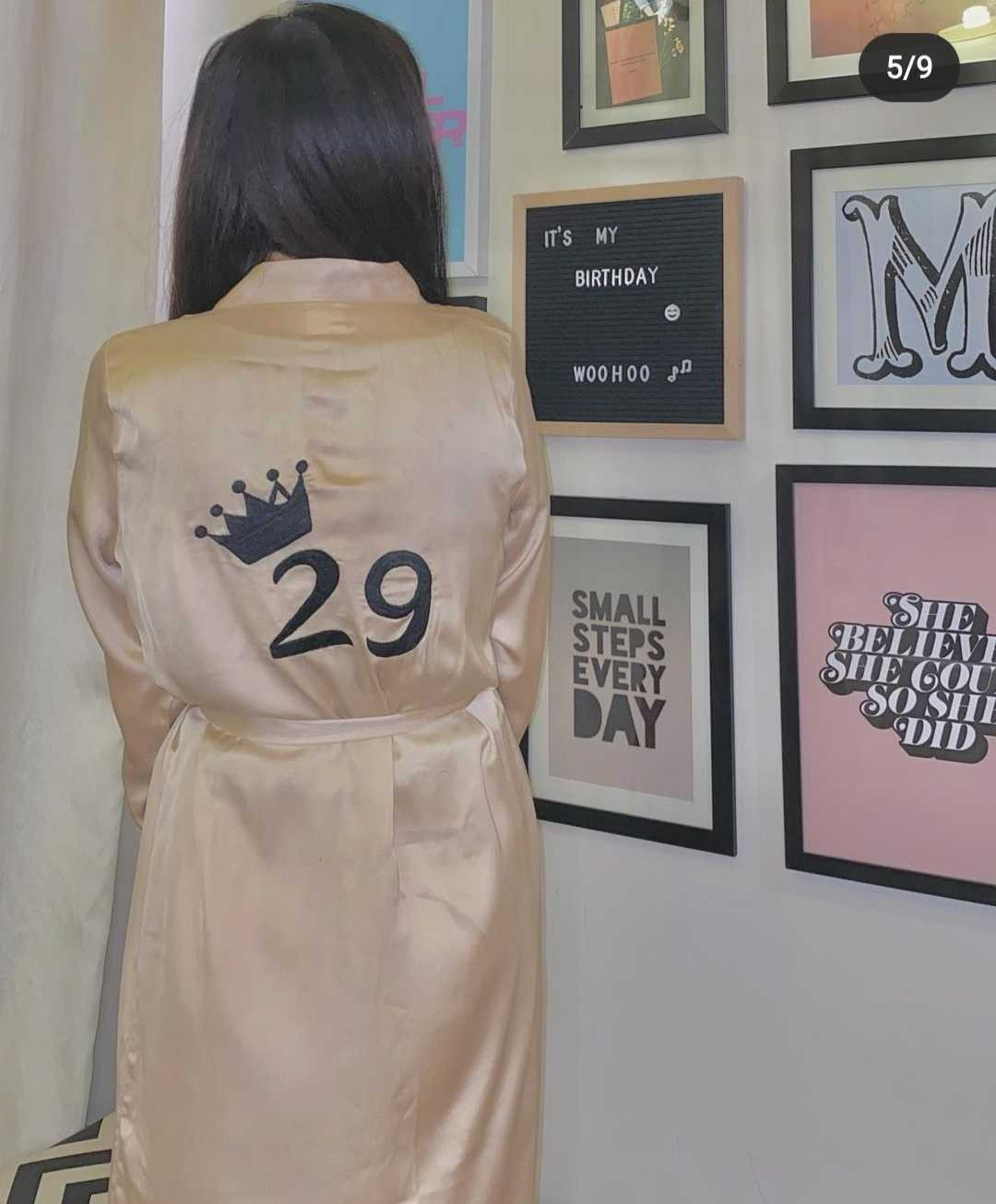 The Sanam Teri Kasam starlet posed for pictures with cake and flowers, which she later posted to her Instagram as a “midnight dump”. Hocane was wished by fellow celebrities underneath the post. Actor Ayeza Khan wrote, “Happy birthday beautiful”, with celebrity stylist Tabesh Khoja writing, “Happy birthday, you doll.” 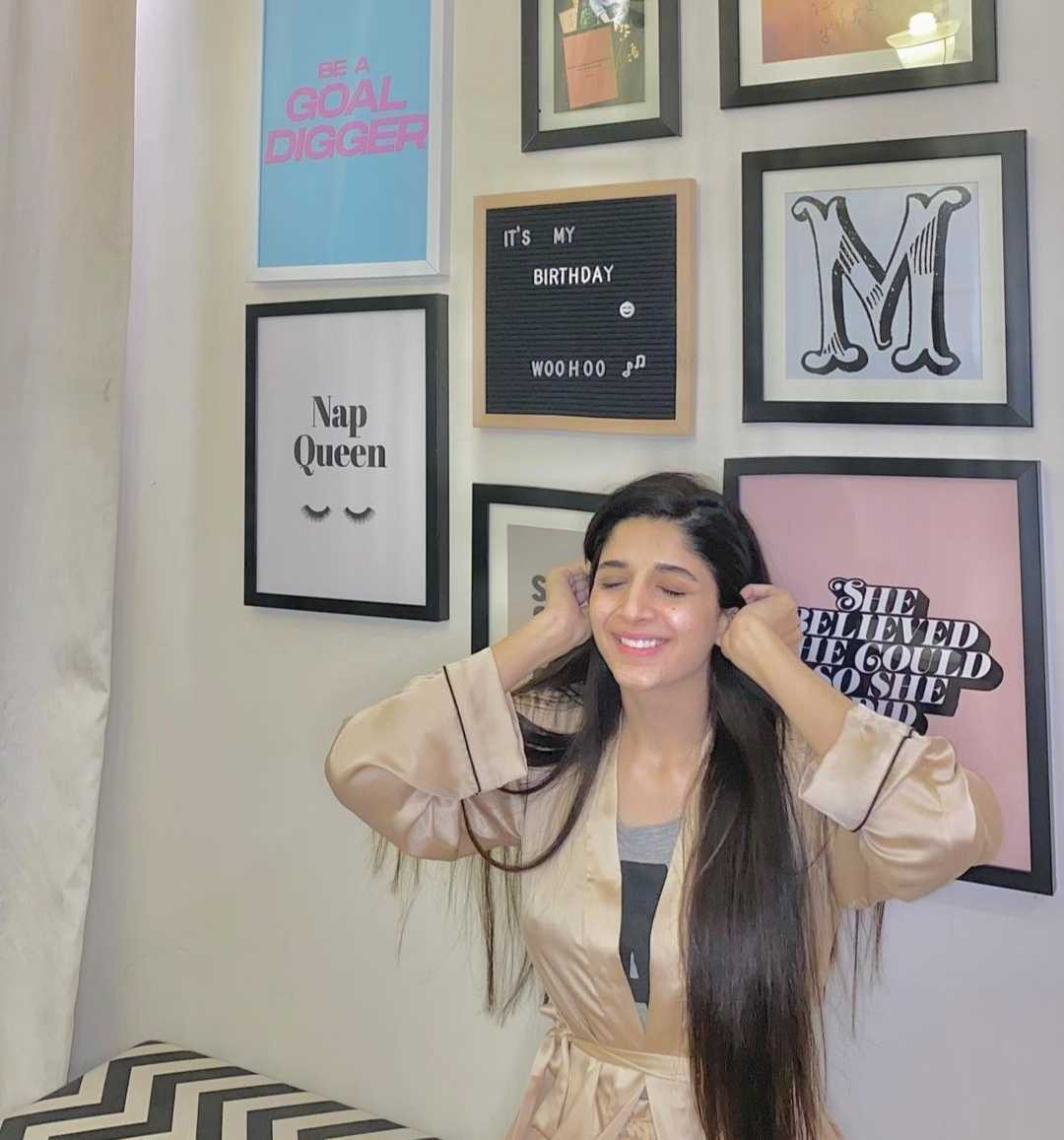 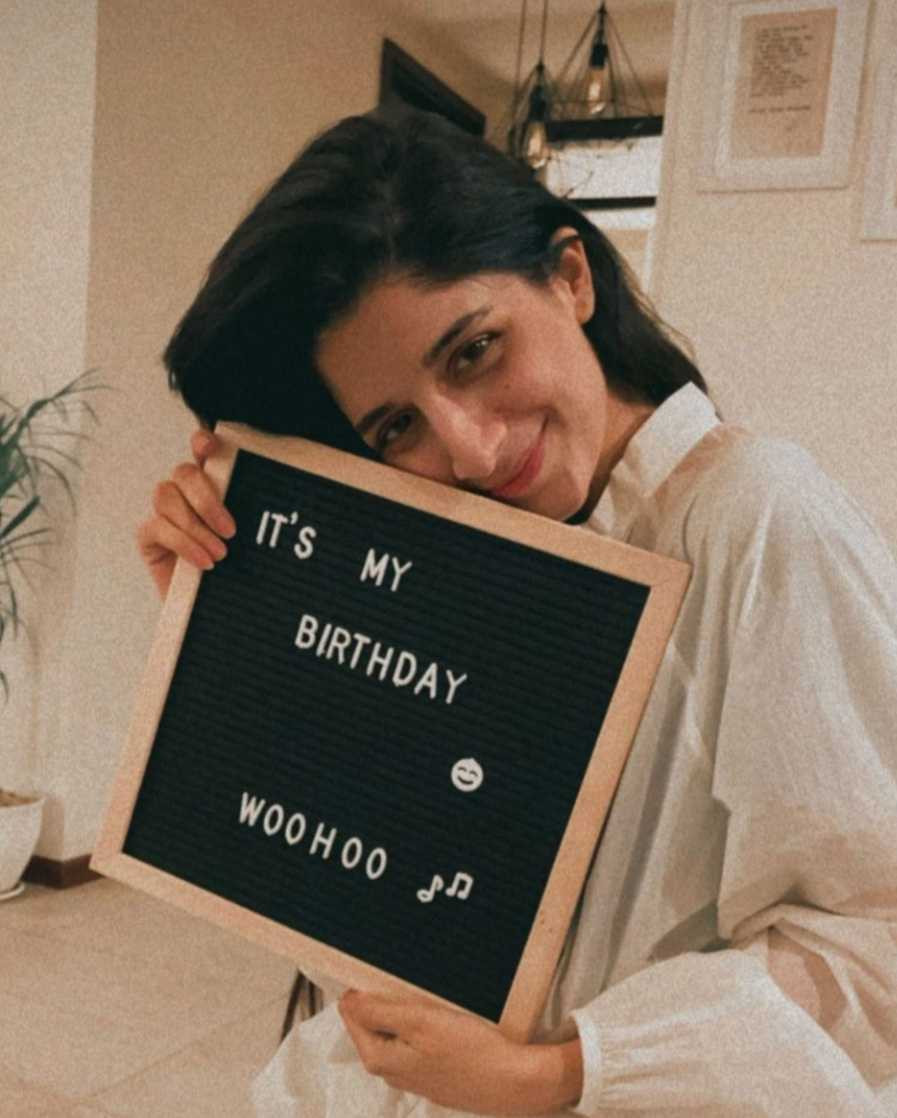 Hocane’s mother wished the actor on Instagram as well, sharing a baby picture of the starlet with the caption, “May you forever sparkle and shine like the star that you are. Happy birthday my little princess!”

The actor shared a picture on her Instagram on Monday in anticipation of her birthday, where she can be seen with slices of cake that come together to read, “one day to go”. 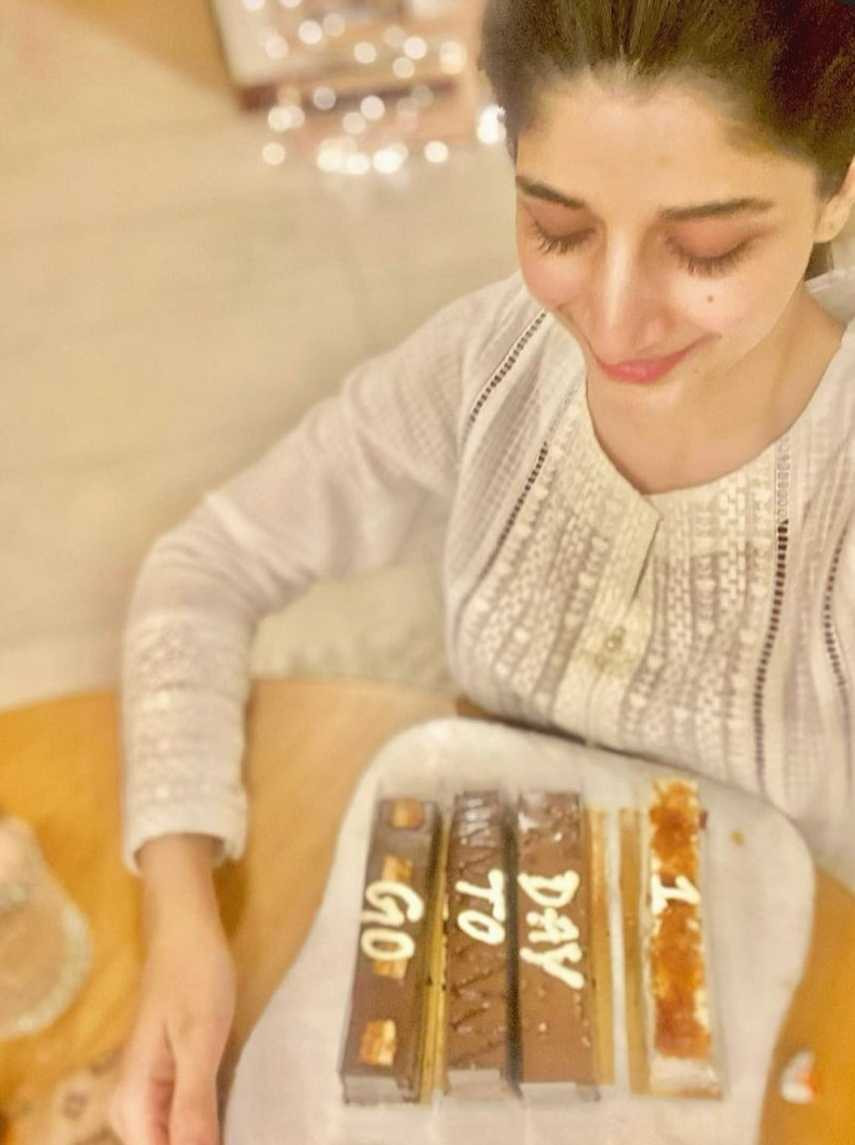 Hocane recently shared a throwback picture of herself with her siblings and mother. Speaking about how she has to stay apart from her family due to Covid-19, the actor wrote, "Back then nobody told us that we’d have to wait for months/years to be under one roof! People ask me what’s changed, I think it’s the fact that I haven’t seen my mother in nearly two years now."

She added, "Pandemic has taken away my biggest comfort that was flying to my Mama whenever I needed her as she’s under a strict lockdown in Australia neither have I seen my brother in that long." The Sammi star concluded, "Some hugs are so crucial for your body to function normally. Miss them. Don’t even know when I’d be able to meet them."

Previously in June, her sister, actor Urwa Hocane, too, penned a similar heartfelt note. Sharing a picture of her mother, the Punjab Nahi Jaungi star wrote, "I miss you my beautiful, brilliant, inspiring Amma!" She had said, “Haven't been able to see you for almost two years now because of the pandemic — can't wait to hug you tightly as soon as I see you.”

Hocane, who has starred in television series such as Aangan and Sabaat, made her Bollywood debut with the Radhika Rao directorial Sanam Teri Kasam, in which she starred alongside Haseen Dilruba actor Harshvardhan Rane.

On the topic of casting Hocane, Rao shared during an interview, “While casting, we had options to cast existing stars but we thought that the feel of a tragic tale of love can only come from people who are absolutely new and fresh. It was really great seeing a Muslim girl like Mawra Hocane playing the character of a Brahmin girl. She had no idea about the culture of the character and yet, she got into the skin of it.”