Check use of sheesha at eateries: SHC

The federal govt, Health Department and NCOC have been nominated as parties in the plea 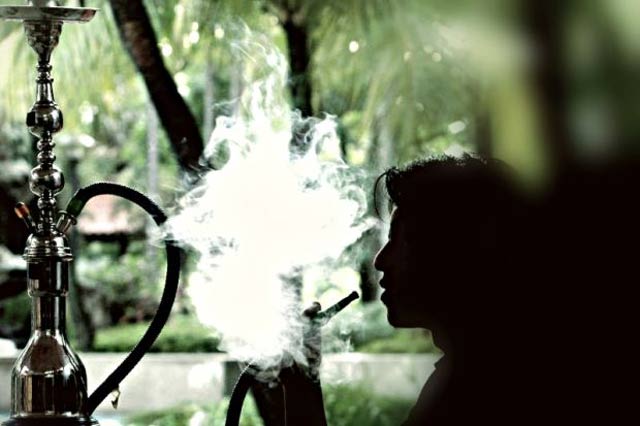 The Sindh High Court directed the Sindh government on Monday to formulate a mechanism to check the use of sheesha and other illegal activities at restaurants.

A two-member bench, headed by Justice Muhammad Ali Mazhar and comprising Justice Amjad Ali Sahito, issued the directive during the hearing of a plea pertaining to the use of sheesha and other illegal activities at a restaurant on the Super Highway.

During the hearing, the court inquired why the police had not been monitoring restaurants.

At that, the focal person sought more time to submit a report on the matter.

The court granted the focal person more time and directed the SITE Super Highway SHO to personally visit the restaurant mentioned in the plea and submit a report on the use sheesha at the eatery.

The federal government, Health Department and National Command and Operation Center have been nominated as parties in the plea.

The same bench summoned the Social Welfare Department secretary and Senior Citizens Council chairperson in a plea pertaining to the elderly not being given 25 per cent discount on medical expenses.

According to the petitioner, private hospitals were bound by law to give 25 per cent concession to elderly citizens, but the law was not being followed. He stated that a person’s age could be verified from his or her national identity cards and those eligible be offered healthcare services at 25 per cent discount.

The additional advocate general informed the court the Azadi Cards- identification cards to avail benefits and privileges as provided under the Sindh Senior Citizens Welfare Act- would be issued soon.

However, the court expressed dissatisfaction over the performance of the relevant authorities and summoned the Social Welfare Department secretary and Senior Citizens Council chairperson at the next hearing.

Meanwhile, a plea challenging the price of the coronavirus vaccine was filed before the SHC.

The petitioner has contended that the government is responsible for providing basic medical facilities to people. The exorbitant price set by the government for the coronavirus vaccine is an injustice with the people, argues the petitioner.

The petition moved the court to direct the relevant authorities to ensure that the vaccine is safely and fairly administered to people and Covid-mandated standard operating procedures are followed during the lockdown.

Separately, a two-member bench comprising Justice Iqbal Kalhoro and Justice Shamsuddin Abbasi, granted an extension to the National Accountability Bureau (NAB) for submitting its reply on a plea challenging an inquiry against Pakistan Peoples Party leader Manzoor Wassan on charges of accumulating wealth beyond known sources of income.

At that, the court granted an extension to the NAB for submitting a reply on the matter and extended Wassan’s pre-arrest bail until May 4. 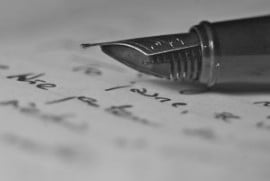