After being the centre of numero­us uncall­ed for contro­versie­s, Khan feels its high time she speaks up 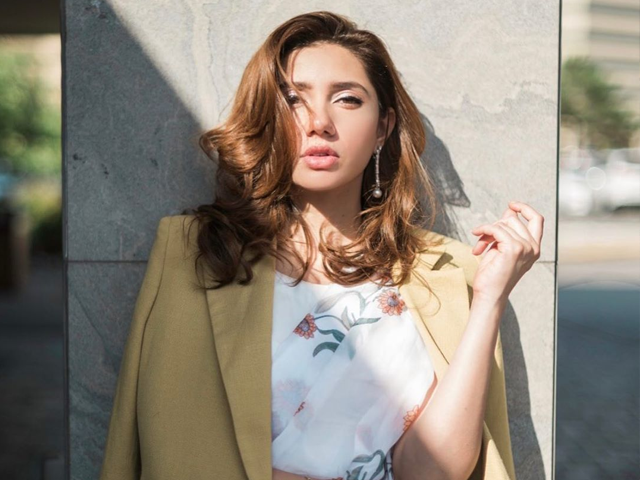 Hareem Farooq wants Pakistanis to own their films

'Durj' will not release in Pakistan first, says Shamoon Abbasi

Film to hit screen­s in the UK, US, Canada, UAE, Kuwait, Bahrai­n, Oman and Qatar on Octobe­r 11

Fawad Khan could very well be our next superhero

Mansha Pasha, Ahmed Ali Akbar open up on what sets it apart from other Pakist­ani films

A new year is upon us, as are a bunch of releas­es we’ve got to get you ready for! 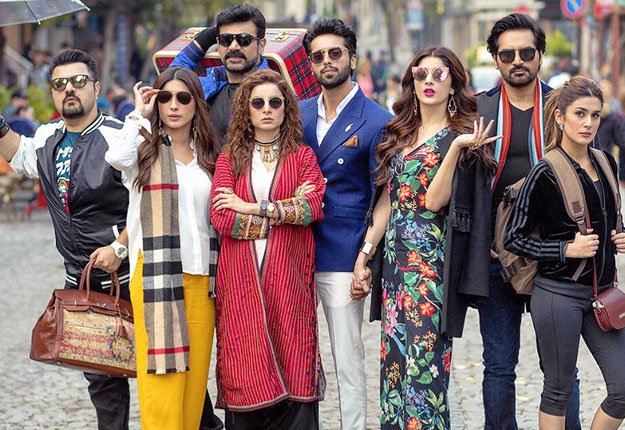 Sarmad Khoosat's next to be Punjabi film based in Lahore

I conduct myself with dignity and don't abuse my privilege: Osman Khalid Butt

5 best films since the revival of Pakistani cinema

While 2007’s ‘Khuda Kay Liye’ served as the cataly­st, many others helped put indust­ry on the right track

6 unconventional films you need to watch this year

Now that we're almost throug­h Septem­ber, let's have a look at some of the most promis­ing films of this year yet 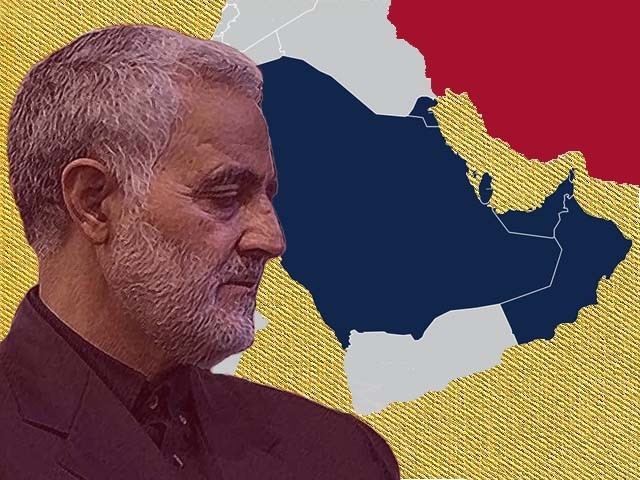