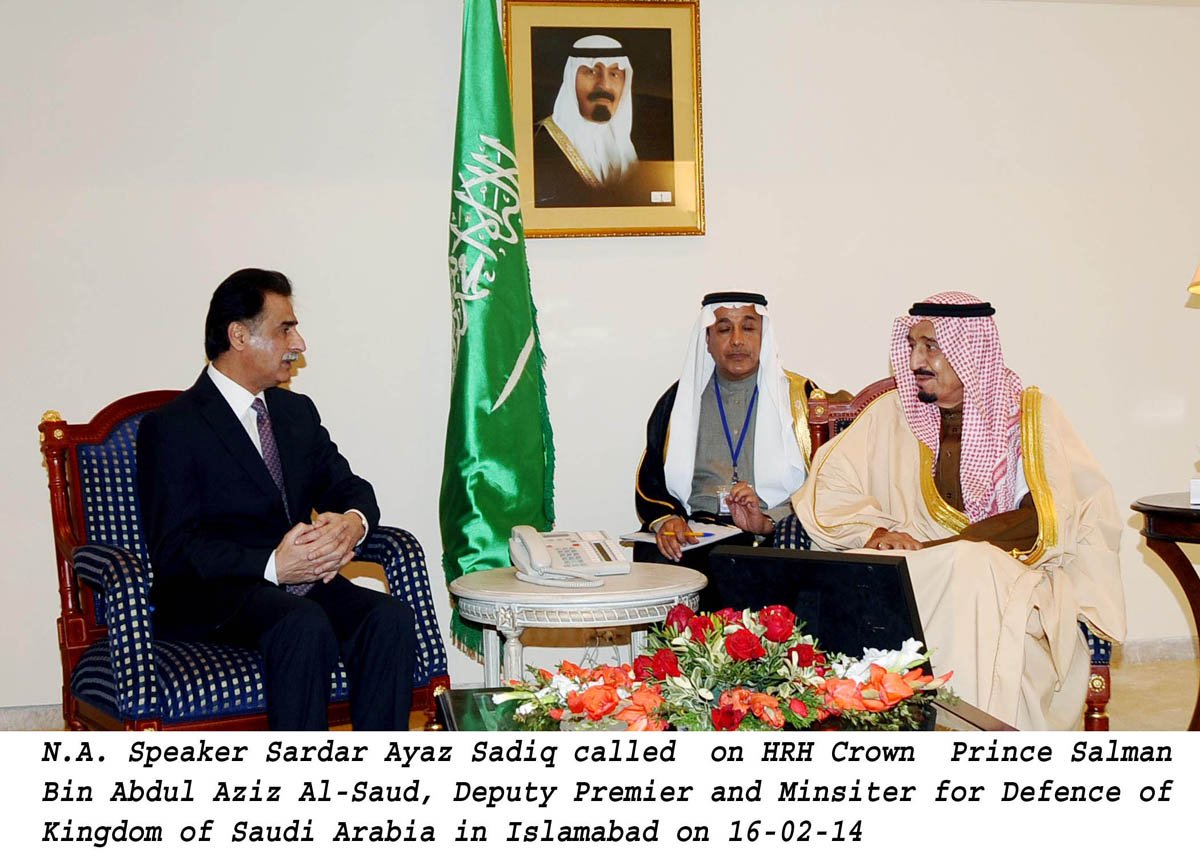 The visit, which according to a senior official would take place at an ‘appropriate time,’ is part of the government’s multi-pronged strategy to deal with the growing threat of extremism in the country.

The government has already obtained a Fatwa from one of the country’s most prominent clerics, Maulana Taqi Usmani, who declared that the Constitution of Pakistan is in accordance with Islam. The move was aimed at preempting any demand for the enforcement of Sharia the Taliban may voice during peace talks.

The official said that since the majority of insurgent groups operating in the country and their sympathisers are ‘Salafis,’ Imam-e-Kaaba’s appeal for peace and calm could make a huge difference. The official requested anonymity because he was not authorised to speak to the media.

A member of the government committee, which is currently holding peace talks with the Tehreek-e-Taliban Pakistan, said that Saudi help would be ‘crucial’ to help end years of violence in the country.

The issue of Saudi Arabia’s possible role in peace-making efforts has been part of discussions over the past few weeks when high-level exchanges took place between the two countries.

One official pointed out that the likely visit of Imam-e-Kaaba is also aimed at helping government’s anti-polio drive, which has suffered serious setbacks in recent months due to repeated attacks on vaccination teams across the country.

Meanwhile Adviser to Prime Minister on National Security and Foreign Affairs Sartaj Aziz and Defence Minister Khawaja Asif separately called on Prince Salman, who is also the deputy prime minister and defence minister of the kingdom.

During these meetings, the two sides discussed a wide-range of issues covering bilateral, regional and international matters. They agreed to exchange delegations for the training of the security personnel following the crown prince’s meeting with Defence Minister Khawaja Asif.

The crown prince termed bilateral relations ‘historic’ and said the existing ties between the two countries would be further strengthened.

Leaders of the country’s mainstream political and religious parties, the services chiefs and other high-ranking officials attended the banquet. Maulana Samiul Haq, who is head of his own faction of Jamiat-e-Ulema Islam and a mediator for the Taliban, also attended the event. 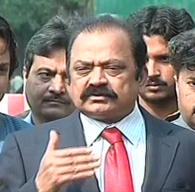 TTP should refrain from attacks during peace talks: Sanaullah 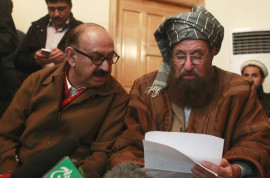 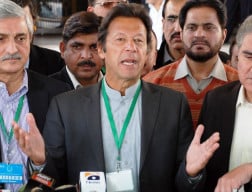 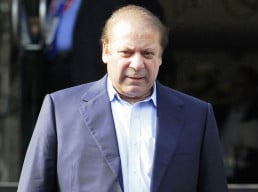