Quake affectees to be given Rs12,000 each

‘Father’ of country’s nukes dies at 85

Nuclear scientist Abdul Qadeer Khan smiles at the media after his court verdict outside his residence in Islamabad February 6, 2009. REUTERS
ISLAMABAD:

Pakistan's eminent nuclear scientist Dr Abdul Qadeer Khan -- also known as the “father of the country’s atomic weapons programme” -- on Sunday passed away in Islamabad at the age of 85.

The funeral prayers of the deceased scientist were offered at Faisal Mosque with state honours and he was later buried at a graveyard in Sector H-8.

His body was presented with a guard of honour before burial and the national flag was flown at half-mast.

Dr Qadeer had contracted Covid-19 last month and had initially remained under treatment at the Al-Shifa Hospital and later at the Military Hospital.

He was moved back home after being successfully treated for the deadly infection.

However, on Saturday night, his condition suddenly worsened. He was taken to a nearby hospital with lung problems where he breathed his last early morning.

Earlier, the government decided to give Dr Qadeer a state funeral. A meeting was summoned by Interior Minister Sheikh Rashid at the Capital Development Authority (CDA) headquarters to finalise the funeral arrangements.

Rashid told the media that on the directions issued by Prime Minister Imran Khan, Dr Qadeer was given a state funeral.

He added that Prime Minister Imran Khan had directed cabinet ministers to attend the funeral. The minister also said the chairman of the joint chiefs of staff and representatives of all four armed forces would be in attendance.

Police, Rangers and FC have been directed to take strict security measures.

Rashid said the funeral prayers of Dr Qadeer would be offered at Faisal Mosque at 3:30 pm. He added that the government has alternate burial arrangements at the H-8 graveyard in addition to Faisal Mosque. “Dr Qadeer’s daughter would make the final decision on the site of the grave.”

In a statement issued in the afternoon, the minister said after consultation with Dr Qadeer's family, the deceased scientist would be laid to rest in a cemetery in Sector H-8 as per his last will.

“The local administration has been directed to dig another grave in that cemetery,” he added.

Condolences began pouring in as soon as the news of Dr Qadeer’s passing became public.

PM Imran also took to Twitter to express his grief. He said the nuclear scientist was loved by the nation because of his "critical contributions" towards making the country a nuclear power.

"He will be buried in Faisal Mosque as per his wishes. My condolences & prayers go to his family," the premier added. 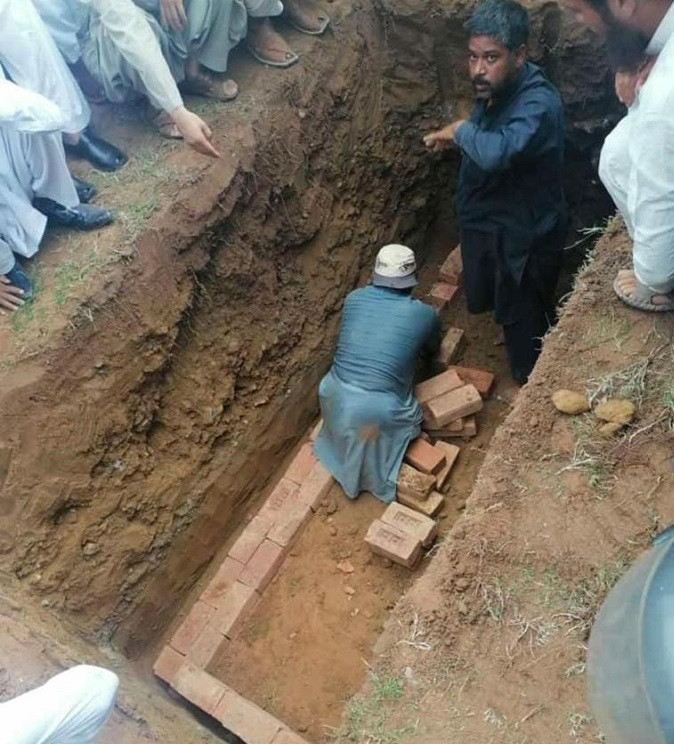 According to the Inter-Services Public Relations (ISPR), the chairman of the joint chiefs of staff committee and all services chiefs expressed sorrow over the demise of the nuclear scientist.

Opposition Leader in the National Assembly Shehbaz Sharif termed Dr Qadeer's death a "huge loss" for Pakistan. He said the scientist had played a "central role" in making Pakistan a nuclear power.

Former president Asif Ali Zardari too expressed grief over the death of the nuclear scientist. In a statement, the PPP co-chairperson said the Pakistani nation could never forget the services of Dr Qadeer to the nation.

PPP Chairperson Bilawal Bhutto Zardari also expressed his sorrow. He said the Pakistani nation would remain indebted to Dr Qadeer for his “unforgettable” services.
Bilawal said every Pakistani was mourning the loss of the scientist.

He said it was his grandfather, former premier Zulfikar Ali Bhutto, who had requested Dr Qadeer to become part of Pakistan’s nuclear programme. "May Allah Almighty grant the deceased high ranks in His mercy,” he added.

Information Minister Fawad Chaudhry wrote on Twitter that the entire nation was saddened by the death of Dr Qadeer. He added that the scientist had rendered countless services for Pakistan. 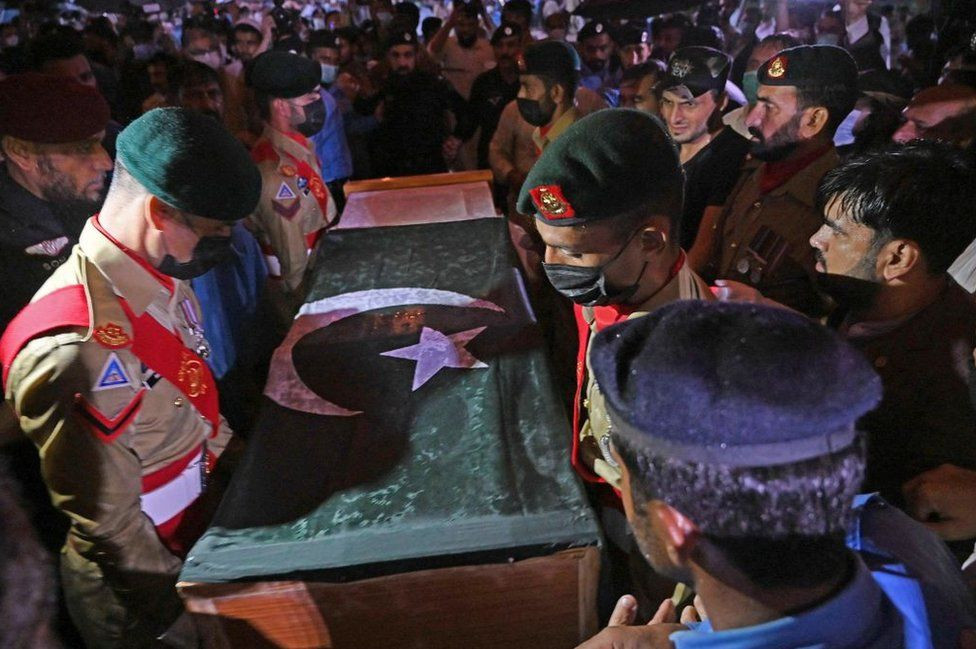 Some of those involved in killing of Iranian nuclear scientist arrested, official says

Moscow says 27 more Russian diplomats to leave US in January

China study warns of 'colossal' Covid outbreak if it opens up like US, France