Grab a backpa­ck, rent a car, seize a day and road trip all the way to these spellb­inding places in Pakist­an! 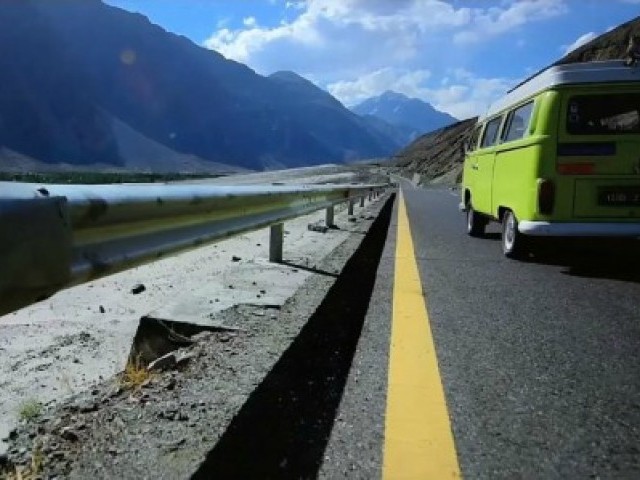 In Baaghi, we are not glamourising Qandeel or turning her into a saint: Osman Khalid Butt

Aiming for the stars…

From ‘Janaan’ to ‘Parchi’, the actor discus­ses his voyage into showbi­z

The longer I’m away from the screen, the more I miss it: Ali Rehman Khan

Janaan has alread­y made it to No.8 in the UK Box Office Top Ten

Catching up with the Janaans

Ali Rehman Khan is the only saving grace of Janaan

5 reason­s why Janaan failed to delive­r what it promis­ed and why you should still watch it!

We speak to the cast and crew of the upcomi­ng romant­ic-comedy, Janaan­