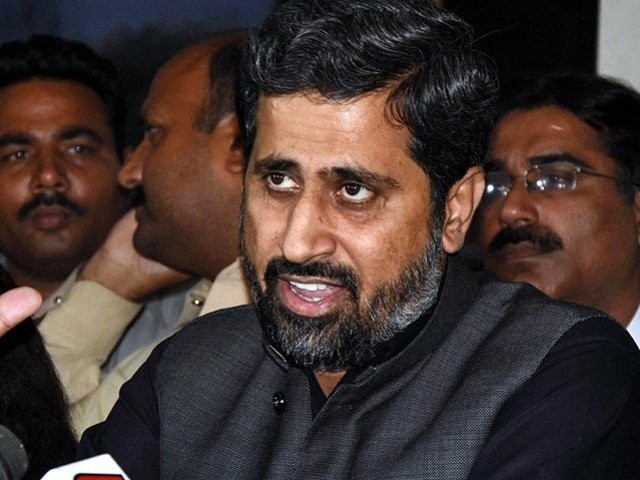 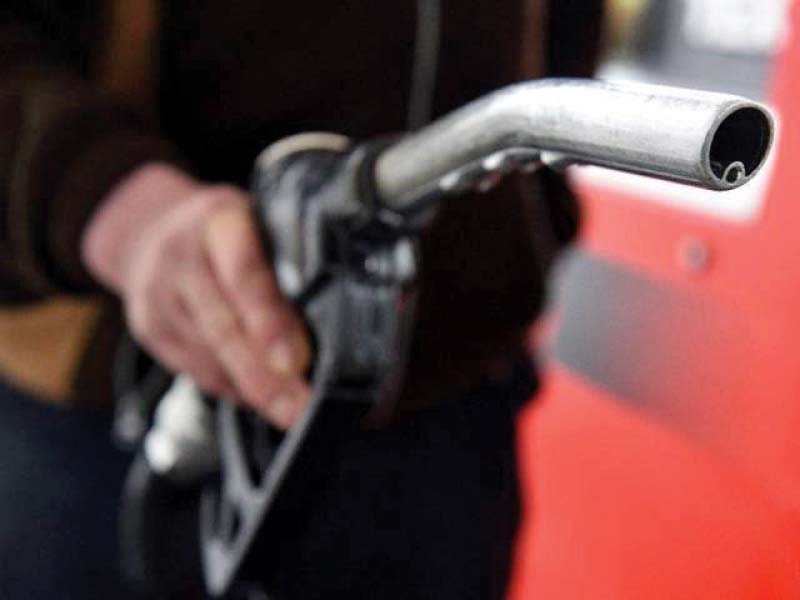 Wahab advises PM to admit his inability to run the country

No compromise on corruption in Naya Pakistan: Fawad 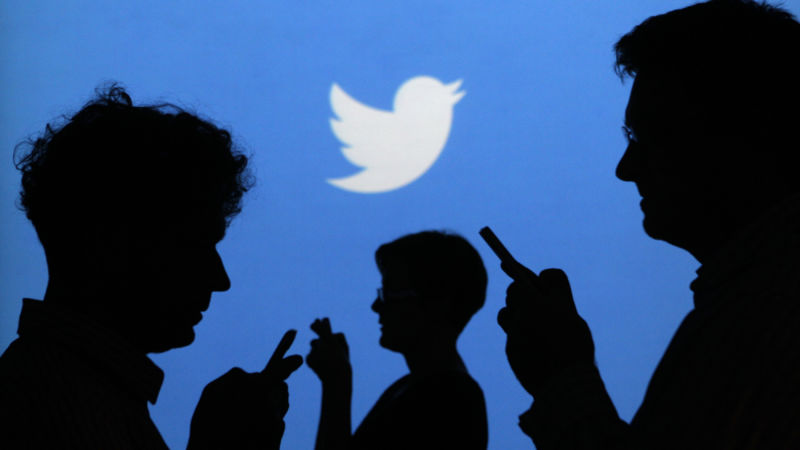 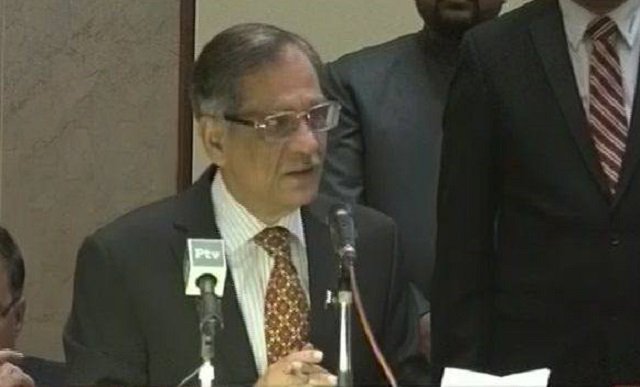 CJP says NAB has no right to make fun of anyone