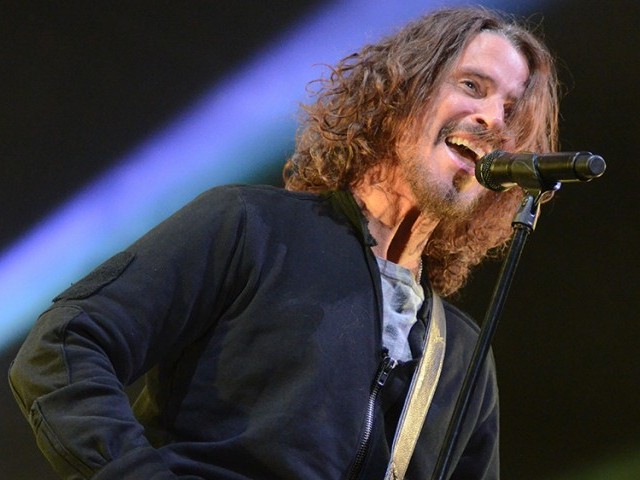 Documentary on Pakistani scientist Abdus Salam makes it to Netflix

Pakistani documentary 'Armed with Faith' nominated for an Emmy Award

'Lord of the Rings' director to helm The Beatles film

Documentary on R Kelly sheds new light on charges against him