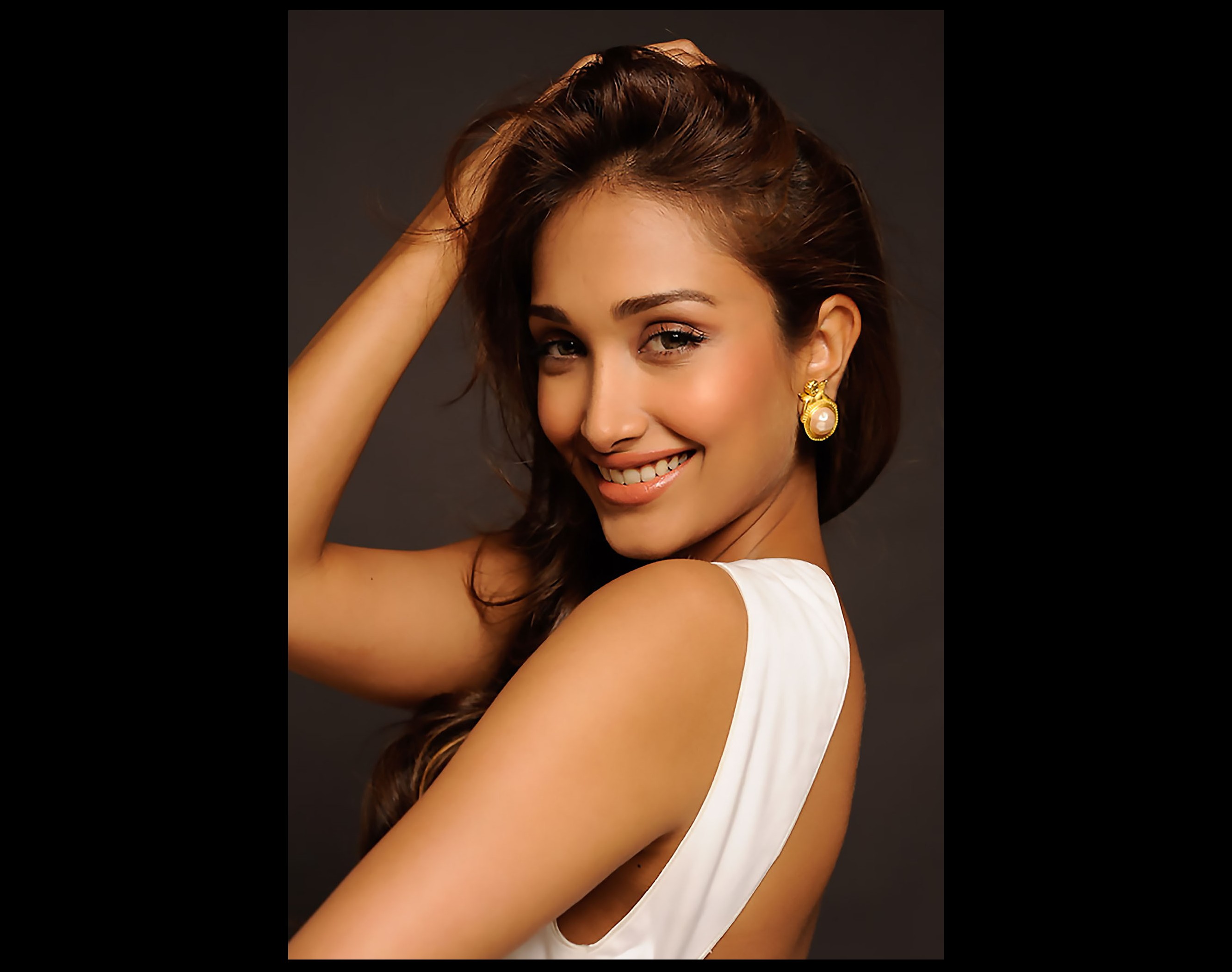 A newly released BBC Two documentary series Death in Bollywood revolves around the 'suicide' of Bollywood actor Jiah Khan. The three-part series aired over three days in the UK, concluding its run on January 13, reported the Hindustan Times.

Jiah, who starred in hit films such as Nishabd, Ghajini, and Housefull, was found dead in her Mumbai apartment in 2013, at the age of 25. Her death was ruled a suicide, but her mother Rabiya continues to allege that she was murdered. At the time of her demise, she held Jiah's boyfriend actor Sooraj Pancholi responsible, who was also mentioned in Jiah’s suicide note.

Sooraj appears in the second episode of this documentary series only to reinstate he is innocent. According to Metro, he said that he was with Jiah only for five months, and that she had confided in him about her history with depression. "This is not a suicide, this is a murder," Rabiya says in a clip from the series.

"I'm just telling the court, please find out who the murderer is, and acquit us from this abetment to suicide (charge)," Sooraj's father Aditya Pancholi goes on to add in the trailer for the series. "According to her, this is not a suicide at all, so this is our case."

In its review, The Telegraph noted that the series brings up several points about the case, such as Jiah's missing tracksuit, which she wore hours before being found dead; her inaccessible Blackberry, and certain ligature marks on her body. The review noted, “...seeing photographs of Jiah’s dead body felt voyeuristic. All the ingredients of a celebrity true-crime story were here, and viewing the show in those terms left me uneasy.”

However, viewers remain divided about the series. "I am truly shocked that Sooraj Pancholi and Aditya Pancholi agreed to be interviewed for #DeathInBollywood because they do NOT come out of it well," one person wrote on Twitter. "BBC2’s #DeathInBollywood was such an upsetting watch. I never realised the extent of it. It showed everything that was not investigated... the tracksuit, phone history, marks on her body. So, so sad," wrote another.