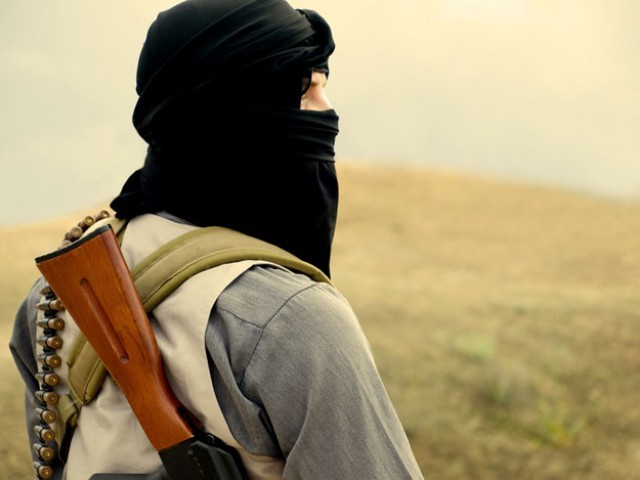 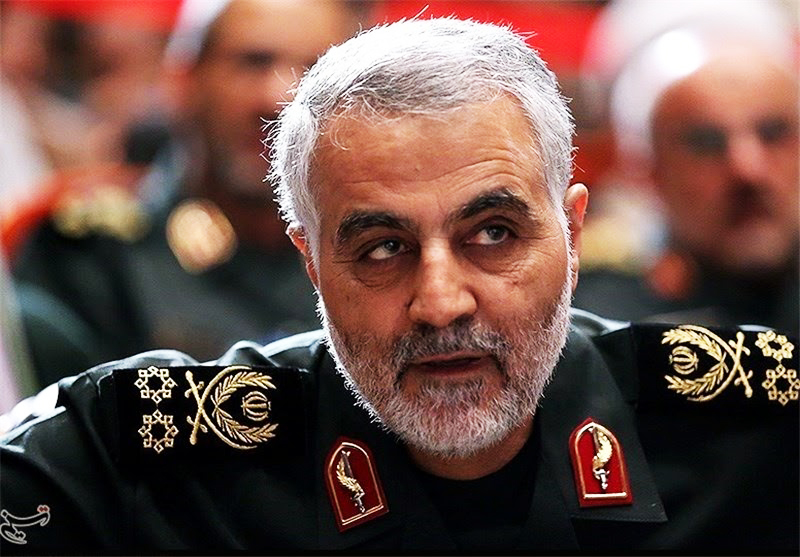 Pence's linkage of Soleimani to 9/11 hijackers is challenged

Taliban kill 10 Afghan soldiers in attack on base

Woman held for 'supplying' explosives to terrorists in Karachi

'Modi is a terrorist': Kashmiris protest in front of UN headquarters

Men in Blue are curren­tly on tour of West Indies­