In pictures: Riders cycle to raise awareness about air pollution

About 150 cyclists including women participated in the rally organised to raise awareness about air pollution. PHOTO: EXPRESS
LAHORE:

A cycle rally was organised on Sunday to raise awareness about air pollution and the historical and cultural aspects of Lahore.

The rally was organised by the Walled City of Lahore Authority and Critical Mass Lahore (CML) in which arround 150 cyclists including women participated.

The rally, which started from the provincial capital's Gulberg area, was led by renowned cyclist Kamran, who has visited different locations of the country on his bicycle. 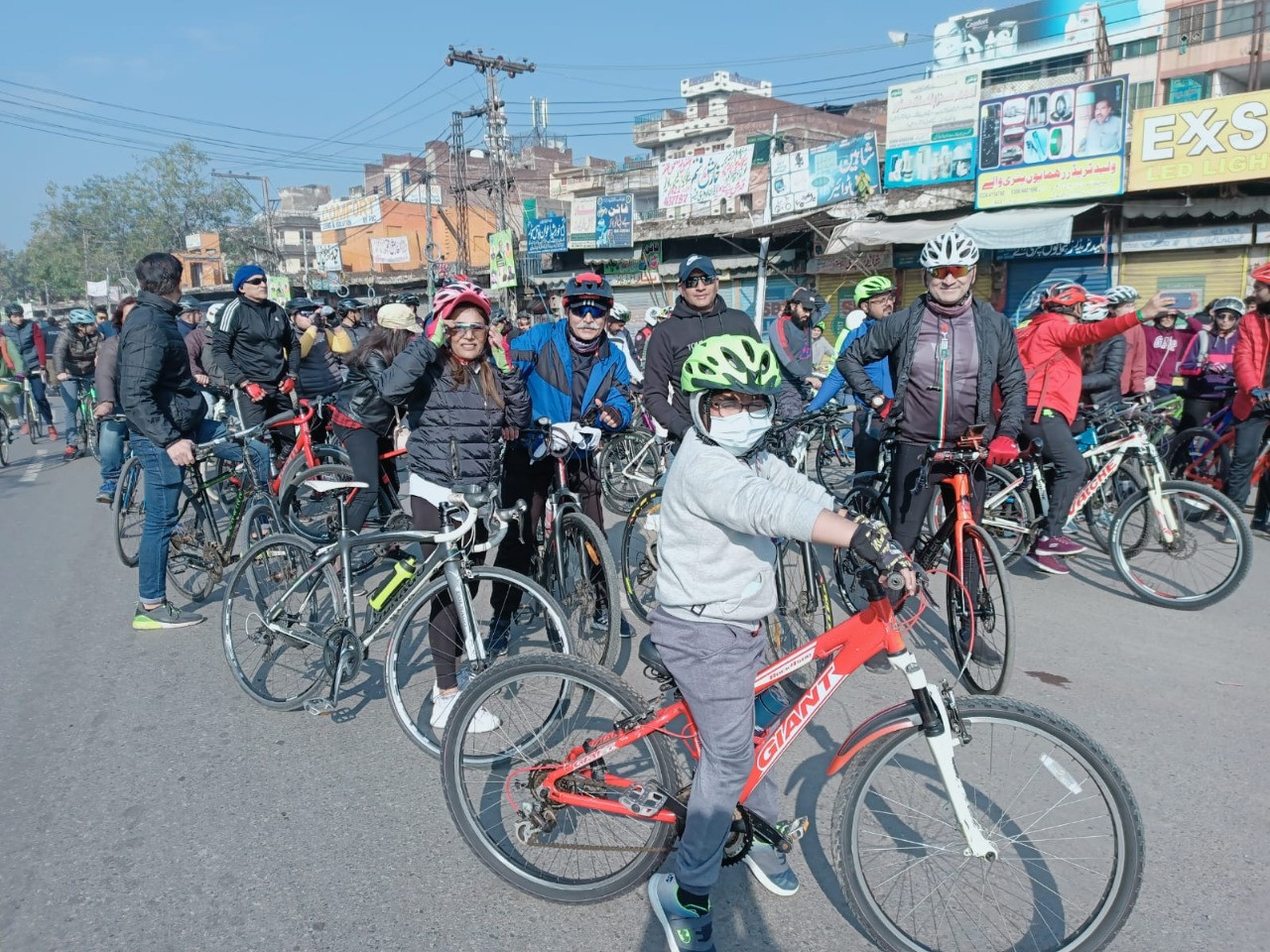 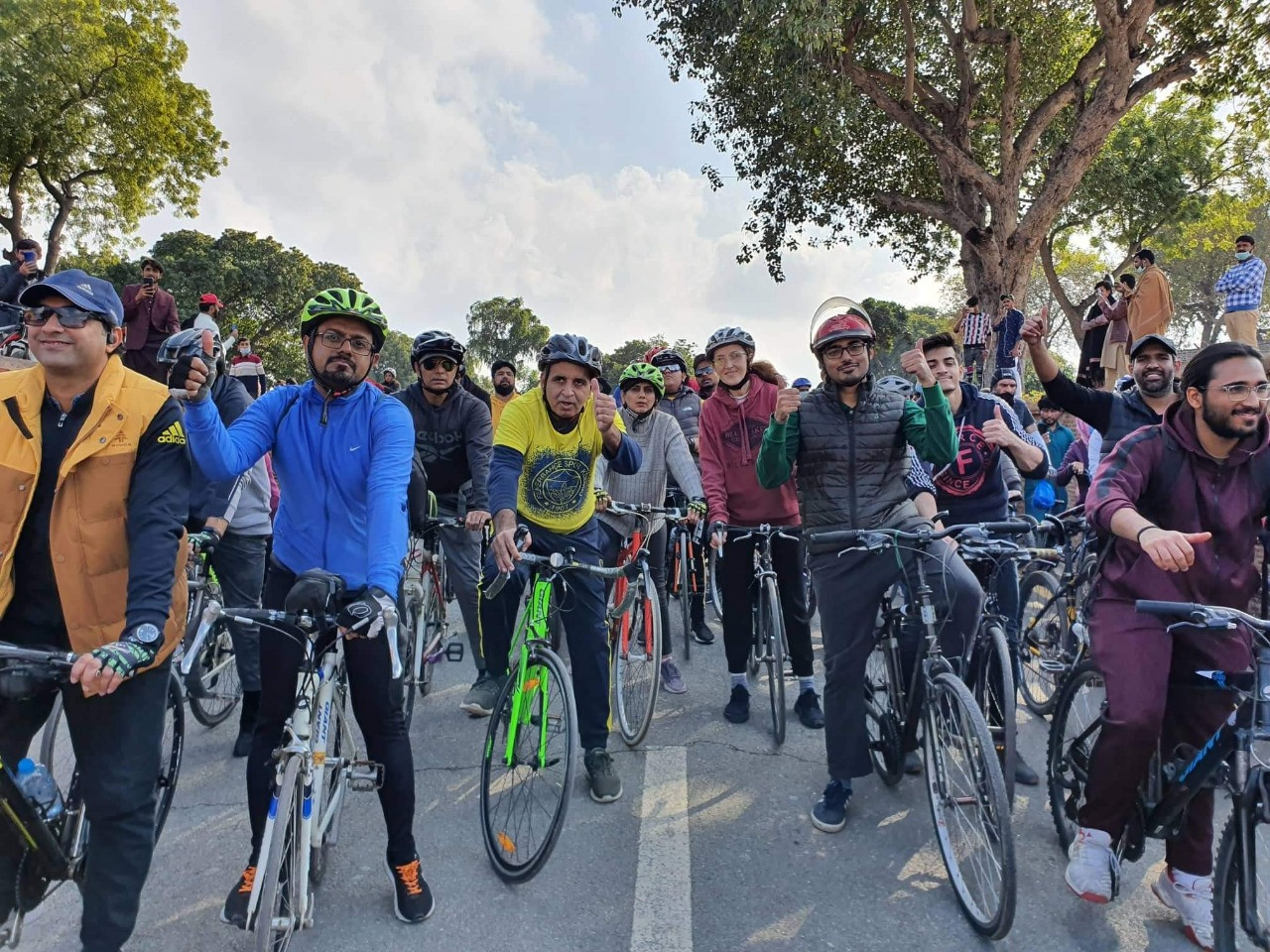 The organisers of the rally announced that to raise awareness amongst the masses against rising pollution and smog, another rally will be organised between Lahore and Islamabad on January 15 in which six women and nine men will participate. 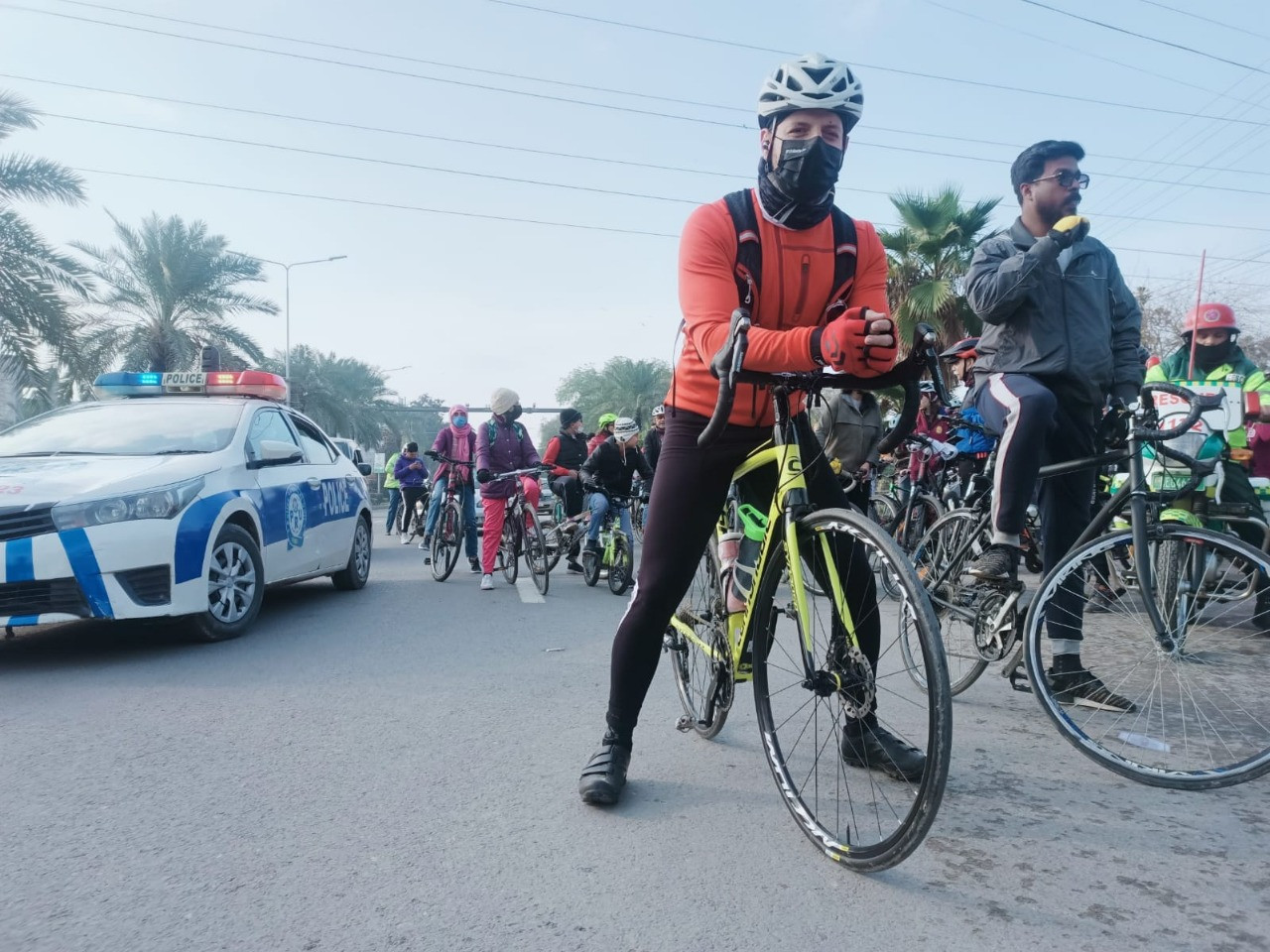 Spokesperson CML Adil Shahid said that ordinary citizens will also participate in the rally to create awareness against smog and pollution. 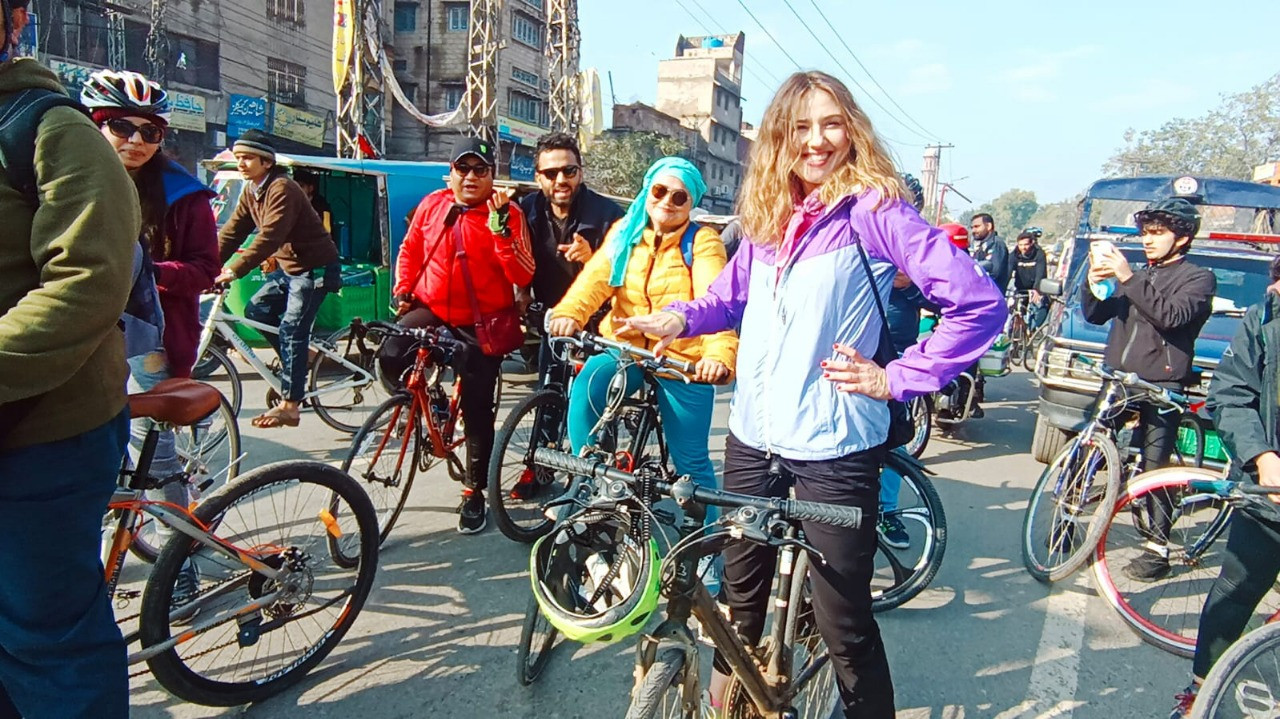 He also said that traffic problems can also be reduced in big cities by promoting cycling which would also have a positive effect on the health of people.

Rain affects travel to and from Lahore

PPP to launch anti-govt drive from Lahore on Jan 5