The 75th Independence Day of Pakistan was celebrated on Saturday with patriotic national zeal and fervour across Punjab including the provincial capital Lahore.

The Independence Day celebrations were started with special prayers in mosques after Fajr for peace, progress and prosperity of the country. The day dawned with a 21-gun salute by Pakistan Army at Yaadgar-e-Shuhada in Lahore Cantonment.

They jointly hoisted the national flag at the historic Alamgiri Gate of the Lahore Fort and visited the mausoleum of Allama Muhammad Iqbal, the poet of the east, laid a floral wreath, offered fateha and prayed for salvation and solidarity of the country.

Meanwhile, an impressive change of guards ceremony was held at the mausoleum of Allama Iqbal. During the ceremony, a smartly turned contingent of the Pakistan Army assumed the charge of the guards’ duty from the Pakistan Rangers (Punjab). 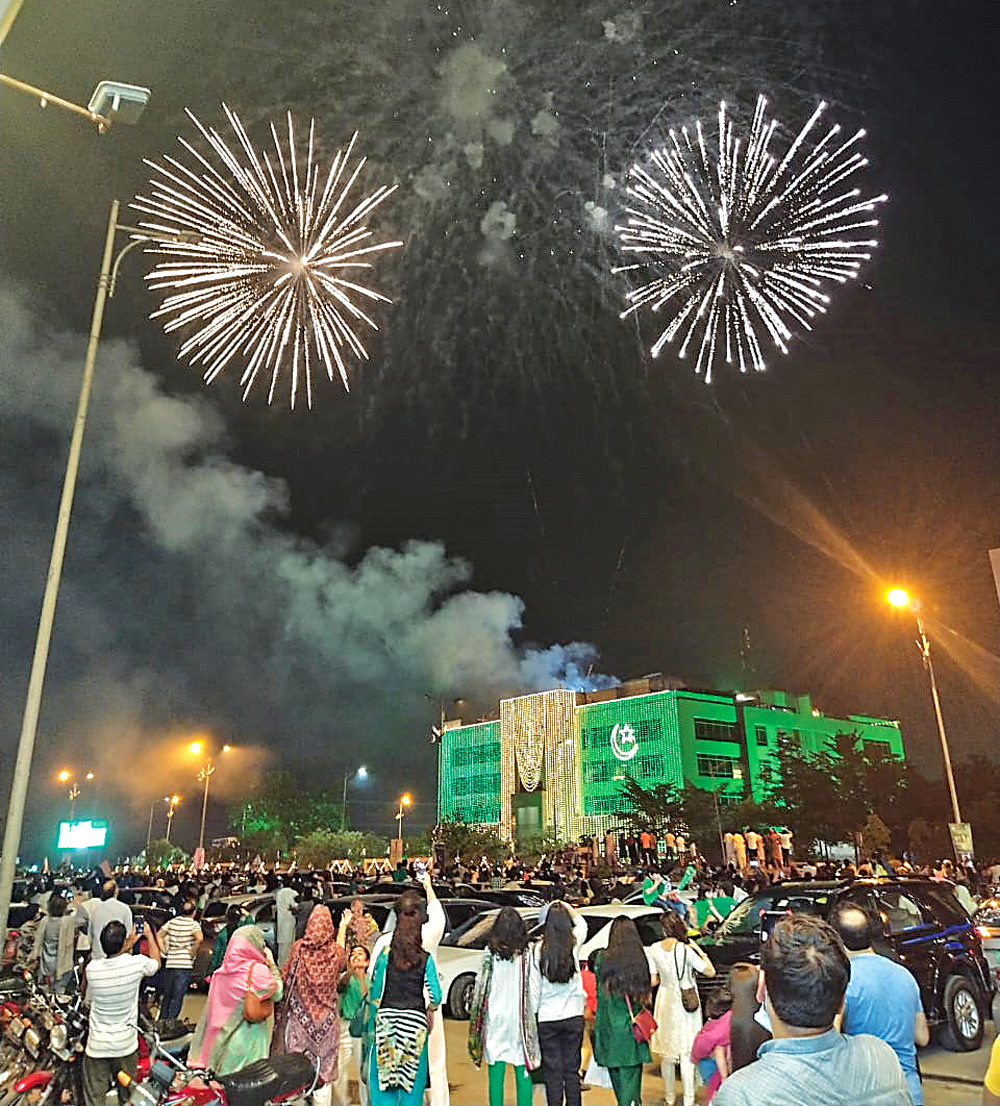 To mark the 75th Independence Day of Pakistan, the Punjab government constructed a new monument, ‘Pakistan Wall’ at the entrance of GOR-1 Club Road. Kalma Tayyab and the national flag of Pakistan is displayed on the central section of the Pakistan Wall while the official emblem of governments of Punjab, Sindh, Khyber Pakhtunkhwa, Balochistan, Gilgit-Baltistan, and Azad Kashmir are displayed on sidewalls. Punjab Chief Minister Sardar Usman Buzdar has said the Pakistan Wall symbolises inter-provincial harmony and national unity.

“We have to put behind all our differences and work for the development of the country,” he stressed.

Sarwar said Pakistan's defence is in strong hands. Every plan of the enemy will be thwarted. The time is not far when Kashmiris and the Palestinians will also be celebrating Independence Day. He said to make Pakistan strong and stable, every Pakistani has to fulfil his responsibility with complete honesty. 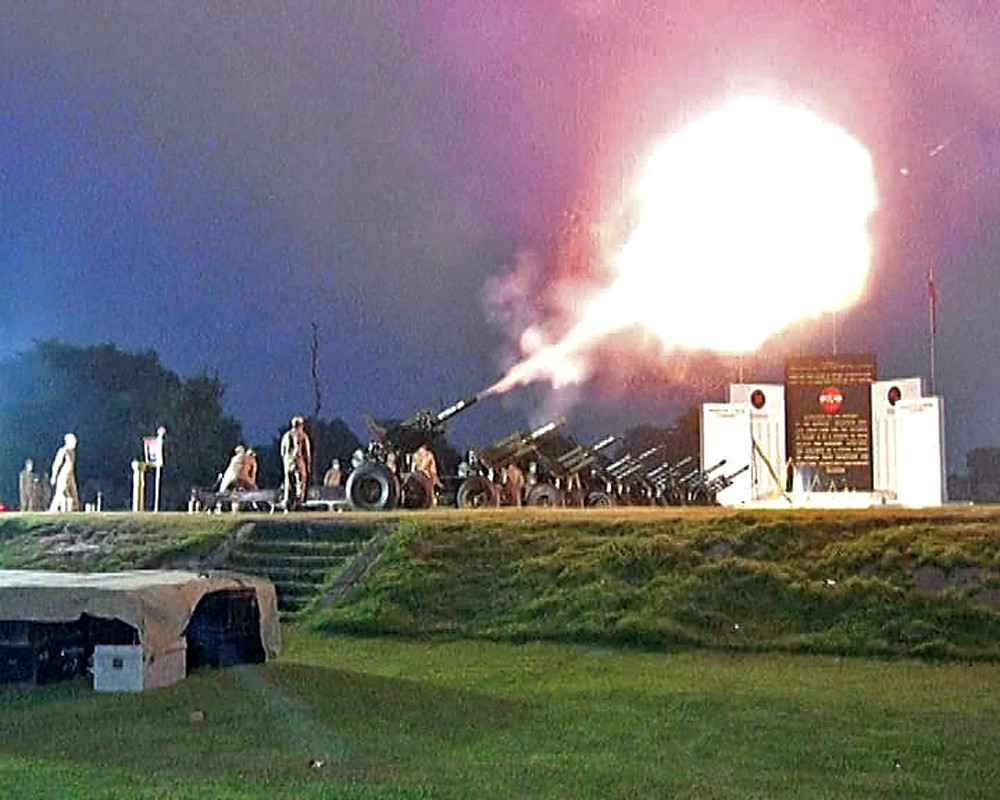 He said the mission of the government under the leadership of Prime Minister Imran Khan is to make Pakistan a welfare state according to the vision of Quaid-i-Azam and Allama Iqbal. He further said it was high time to forge unity among our ranks, adding he said: "Today, I appeal to political and religious parties of Pakistan to rise above political and personal interests and make decisions only in the interest of the country and the nation."

He said that the government of Afghanistan should set its own house in order instead of blaming others for its failure, adding that it is vital to ensure law and order in Afghanistan.

Covid positivity soars past 7% in K-P