According to police reports, Achakzai was shot and killed on the same day of his abduction 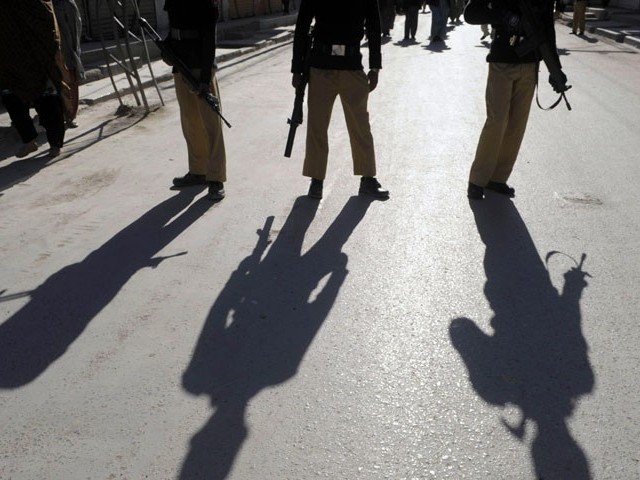 According to reports, Achakzai’s body was recovered from Quetta airport on the indication of the kidnapper.

A team of police officials headed by a magistrate identified the body and shifted it to Civil Hospital Quetta.

The ANP press secretary was abducted five months ago from Quetta Airport Road by unidentified individuals, prompting ANP provincial leaders to block the Chaman-Quetta highway that resulted in a food shortage in the city.

However, the highway was later reopened on humanitarian grounds and protests were shifted outside DC Chaman’s office.

Following the recovery, authorities revealed that the ANP leader was shot and killed on the day of his abduction.

Quetta police had caught the kidnapper a few days ago, who confirmed the martyrdom of Achakzai during interrogation.

According to the ANP chief, Achakzai was on his way from Chaman to attend a provincial council meeting when all contact with him was lost near the town of Kuchlak.

Holding the government responsible, Asfandyar said it is the responsibility of the state to protect its citizens and called on the authorities for Achakzai's prompt recovery.