Stadium Road to remain closed from February 4 till 8 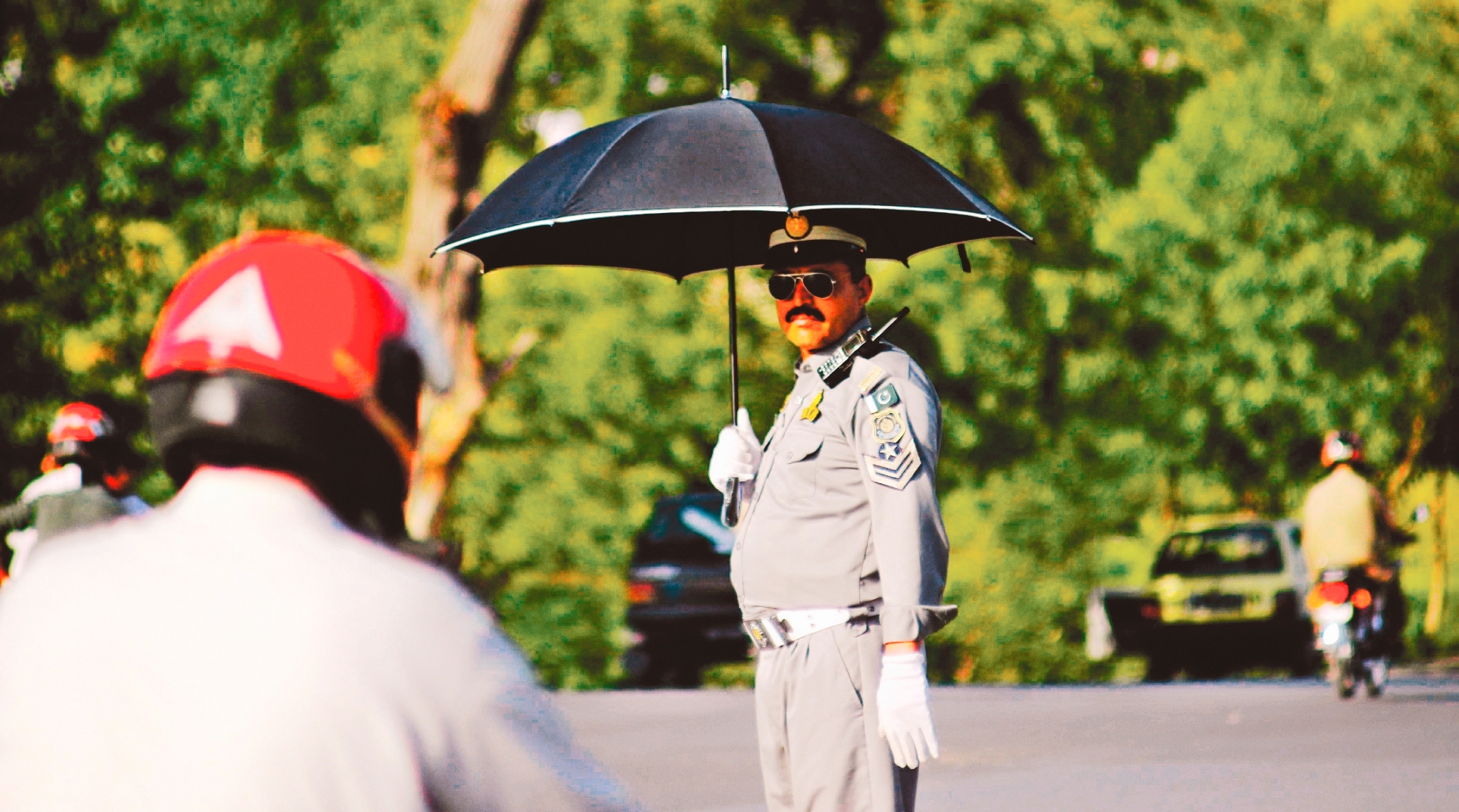 The Rawalpindi City Traffic Police (CTP) on Friday issued a traffic plan for the second test match between Pakistan and South Africa.

CTP will make efforts to regulate traffic in adjacent areas of the Rawalpindi Cricket Stadium where the test match is scheduled to be played from February 4 till February 8, said Senior Traffic Officer (STO) Syed Abid Abbas Shah.

He shared that the main Double Road would remain closed for all traffic from beginning till the conclusion of the practice session and the match every day. He urged commuters to cooperate with the police performing duties during the cricket match.

Traffic coming from Rawal Dam towards Rawalpindi will be diverted to the Islamabad Expressway while traffic will be allowed to enter Rawalpindi via Dhoke Kala Khan, Khanna and Korali, he mentioned.

Traffic going from Rawalpindi to Islamabad will take a U-turn in front of the Kidney Centre and use the opposite side to enter the capital, he added. The STO further informed that 303 CTP personnel, including seven DSPs, 15 Inspectors, 215 traffic wardens and 65 traffic assistants under the supervision of SSP (Traffic) would be deployed to regulate traffic in the city.