Directs completion of Harnai-Sibi route in four months, restoration of Quetta-Karachi line as soon as possible 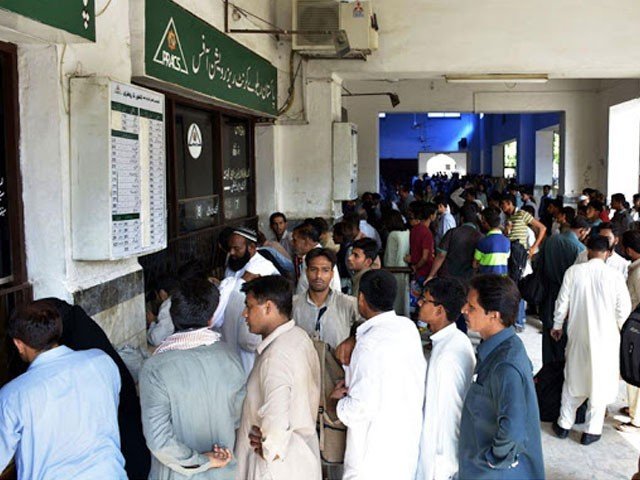 The Senate Functional Committee on Problems of Less Developed Areas has directed the Ministry of Railways to restore the Sibi-Harnai route in Balochistan in four months and submit a report.

Chairman Senator Usman Khan Kakar recalled that former railways minister Sheikh Rashid Ahmed had pledged on this very floor of the house in January 2019 that the services would be restored within three months.

“We will move a privilege motion against the former minister on behalf of the committee for not fulfilling his promise,” Senator Kakar said while presiding over the committee’s session at the Parliament Lodges on Friday.

The committee directed that arrangements be made for recruitment of locals in the railway police to solve the law and order problem.

The committee chairman said that the government intends to work on ML-1 and connect Karachi with Gwadar through Coastal Highway through this railway line which runs from Gwadar to Khuzdar, from Khuzdar to Quetta, from Quetta to Zhob, and from Zhob to Tank.

“This route is 900km shorter than ML-1 and is very important for Pakistan's trade relations with Central Asia.”

To this, Senator Fida Mohammad expressed anger, saying that Lahore to Rawalpindi railway services have also been restored.

The committee directed that railway services from Quetta to Chaman, Quetta to Karachi, Quetta to Lahore, Quetta to Peshawar and Quetta to Zahedan should be restored as soon as possible.

Senator Sardar Shafiq Tareen maintained that Quetta-Zahedan line was very important as it enabled movement of pilgrims with ease.

On the current situation of Malakand railway line, the railways officials informed the committee that the line is up to Dargai and work is underway on PC-1 to take it to Malakand. They said that in four months, the project will be completed till Dargai and PC-1 for the railway track up to Malakand will also be ready.

The members of the committee said that a feasibility report should be prepared from Dargai to Kalam, on which the committee chairman said that this track is the best project for the tourism sector and will help in its revival.

Meanwhile, the committee expressed outrage over the demolition of the historic tunnel on the Peshawar-Torkham railway line and directed the railways officials to register an FIR against the Federal Board of Revenue.