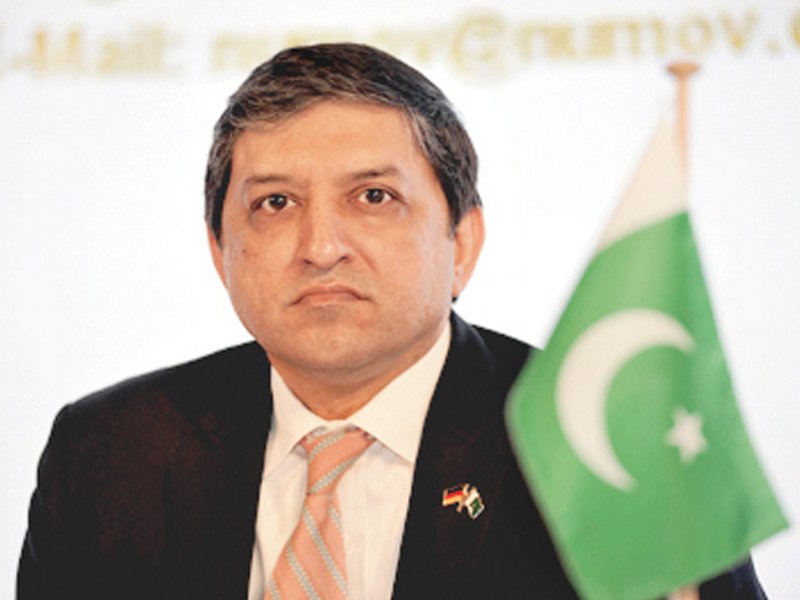 In a major breakthrough in the fake accounts scandal, the National Accountability Bureau (NAB) has filed a reference against Senate Deputy Chairman Saleem Mandviwala over Kidney Hills plots allotment case.

According to the NAB reference, Haroon received huge sums of money from fake accounts in exchange for the plots. He prepared backdated files of the plots and then Mandviwala assisted him in selling them to Abdul Ghani Majeed.

NAB alleges that Saleem Mandviwala and Ejaz Haroon received Rs140 million through fake accounts. From his share, Mandviwala first bought a plot in the name of ‘benami’ [frontman] person. Later he sold the plot and bought shares in the name of another frontman.

From that money, according to NAB reference, Saleem Mandviwala and Nadeem Mandviwala bought shares in Mangla View Company in the name of Tariq Mahmood.

In addition, a meeting of the NAB Executive Board approved the filing of a reference against former Sindh minister Jam Khan Shoro, and inquiries against several Sindh government officials, including Owais Muzaffar Tappi and Sohail Anwar Sial.

In one reference, Jam Khan Shoro and several government officials from Hyderabad are accused of illegally occupying government land in Jamshoro, Qasimabad, Sindh and using it for personal use, causing a loss of about Rs5 billion to the national exchequer.

The second reference, filed against Adil Karim, deputy director of the Board of Investment, Islamabad, and other government officials, alleges that the accused persons misused their powers and caused a loss of Rs417.409 million to the national exchequer.

Meanwhile, the NAB executive board closed an inquiry, pertaining to the procurement of MI-171E helicopter for the Balochistan government for lack of evidence against the Procurement Committee and others.