Post lockdown, performing art activities have now halted in the observance of Muharram 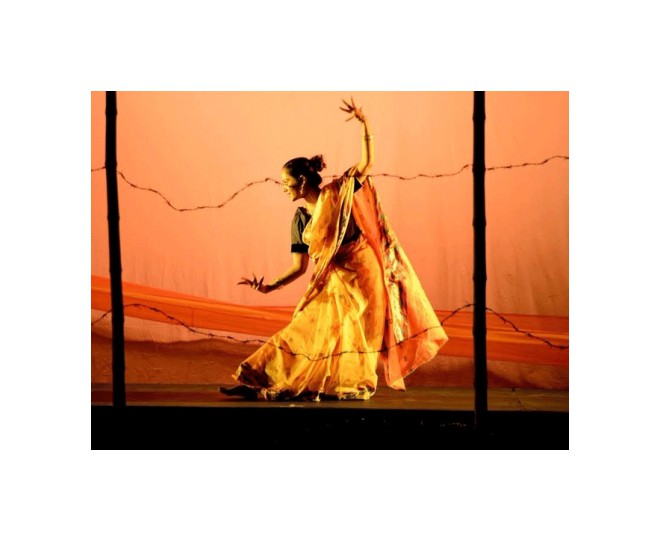 The coronavirus pandemic jammed the wheels of economy around the world and it may take a long time for several sectors to bounce back globally.

However, during the last six months, certain areas of work were allowed to operate with precautionary measures in Pakistan, except for the art and entertainment sectors. And just a few days have passed since the near five-month lockdown restrictions were eased across the province. But now, due to Muharramul Haram, entertainment activities have once again caved in.

With respect to the constant hampering, singer Shahida Munni told The Express Tribune that the financial crisis had encompassed all walks of life, but it would not be wrong to say that the most affected social group was of those belonging to the arts sector.

“Thousands of people are employed in other entertainment programmes including film, TV, music concerts, cinemas and theaters but now the situation is becoming overbearing.”

"The long lockdown has pushed us back many years," she stated. “The financial crisis has left the majority of artists in debt. The government needs to come up with solutions and provide alternative earning mechanisms for performing artists.”

Popular actor Meera also chimed in explaining how the unprecedented situation caused many artists, who were heavily involved in finalising their projects, to be left without payments midway. “And when a film that has been made to adorn cinemas is taken down only a few days after its premier, do you know how many millions of rupees are lost? People easily pass remarks saying that the film’s story, music or the performances of artists are not good.”

She reiterated how just like the lockdown infiltrated the rest of Pakistan's economic sectors, the field of arts and entertainment had also been affected. “And now after lockdown, entertainment activities have naturally ceased again due to Muharram," she claimed.

The Baaji star went on clarify, “Everyone knows that the artist community observe Muharram with great devotion and respect, the community arranges Majalis and Niaz at their homes. But this time it is impossible to do even that due to the financial constraints.”

"Therefore, the rulers needs to pay added attention to our community," she ended off saying.

Leading stage actor and dancer Nida Chaudhry also said that it would not be wrong to call the showbiz industry the most deprived sector in our country. “An artist entertains people all his life but he does not tell anyone about his own troubles and worries.”

The stage actor elaborated on how the government hadn't provided any releif to the performing artists despite the aftermath of the lockdown. “If the government makes theatre tax free for the next two years, how much damage will it do to the exchequer? Billions of rupees of taxes are waived for other sectors.”

Therefore, it wouldn't be wrong to pay a little attention to this deprived sector, she asserted. “We artists are also Pakistanis and we also have some rights. The circumstances have forced us to raise our voices. I urge the government to take practical steps to address the problems of this sector on a priority basis," she concluded.