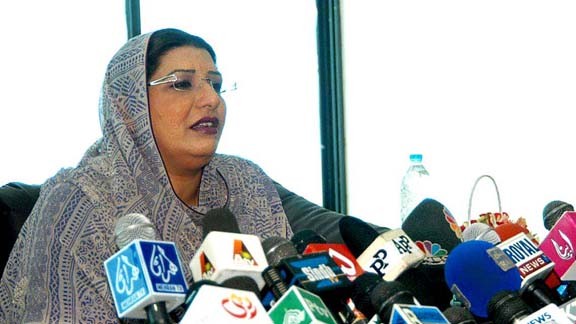 ISLAMABAD:
The government of Pakistan has barred the ministry of Population welfare over production of birth control products with Indian collaboration keeping in view the sensitivity of relations between the two countries.
Official sources informed that during her visit to India, minister for population welfare Dr Firdous Ashiq Awan was offered to enter into joint ventures for production of birth control products to keep the population rate in check.
When the federal minister informed the president and the government about the proposal, they rejected the offer due to the prevailing sensitivity of relations between the countries.
However, the government has decided to start a project of producing birth control products in collaboration with China and formal talks to materialize the plan would start soon.
When contacted,  Federal Minister Dr Firdous Ashiq Awan informed Online that Pakistan can not go into joint projects with India due to tense relations. However, the government is serious to check the population growth and in this connection all political parties, scholars, media and businessmen will have to play their role.
She further said that the draft of National population policy was ready. Under this policy the entire nation will be taken on board through a variety of ways to bring down the population growth rate. 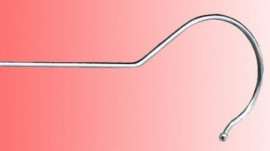 One of every four births in Pakistan is unplanned 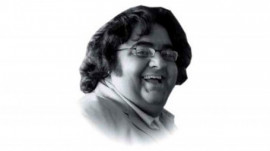 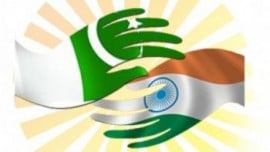