IT'S CONFIRMED NOW: Woman who 'came back from the dead' dies in Karachi 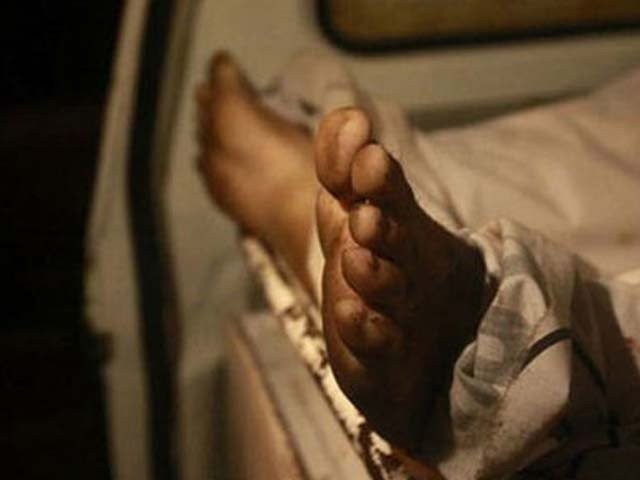 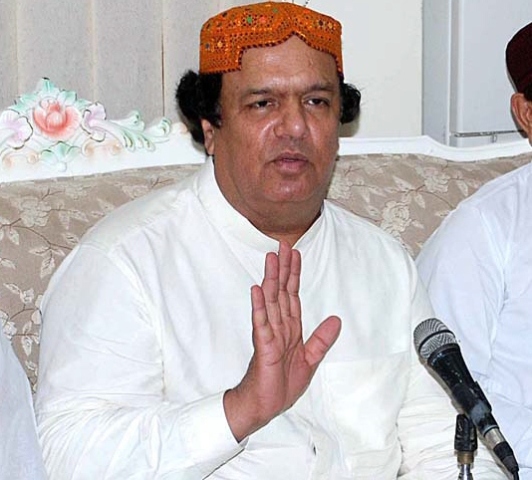 Committed to the end: Tribune staffer passes away