'Popeye' and 'Tom and Jerry' animator passes away at 95

Gene Deitch, the Oscar winning animator, filmmaker and illustrator behind the classic cartoon series Tom and Jerry and Popeye passed away at the age of 95, according to Ladbible.

The news was confirmed by his Czech publisher, Petr Himmel. Deitch's death was deemed unexpected. The artist was at his home in Prague on Thursday night, but no further details or cause of death has yet been provided.

He is survived by his wife, and his three sons from a previous marriage. All his sons have followed in their father and mother's footsteps to become cartoonists and animators as well.

Deitch was born in Chicago in 1924 but moved to California as a child. After a brief military career, he quickly made his name in the world of animation and began to receive recognition from those within his industry. 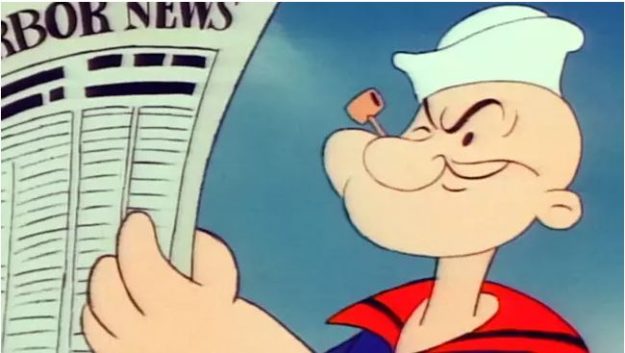 Deitch moved to Prague with his first wife and fellow animator Zdenka Najmanova in 1959. Whilst resident in the Czech capital, he created more than 70 animated movies, as well as seven television series'.


He also wrote a memoir about his life living as an American in Prague under the dictatorship of the Communist Party.

In the book called For the Love of Prague, he described his life as "the only free American living and working in Prague during 30 years of the Communist Party dictatorship."

Despite the fact that he was a US citizen living in the country, and making work for a worldwide audience, he said that the authorities never bothered or interfered with him during that time. 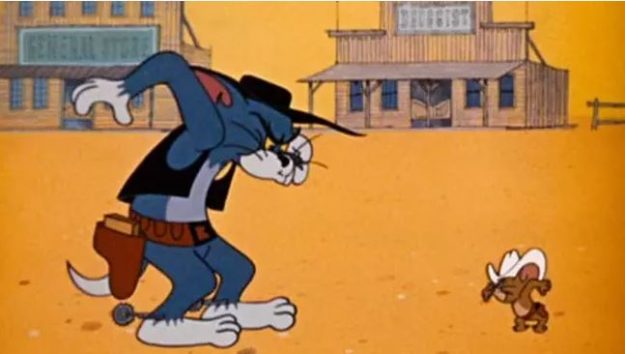 He even managed to direct 13 episodes of Tom and Jerry, and some of the Popeye the Sailor series from behind the Iron Curtain.


However, that didn't the government them banning his film The Giants (Obri) in 1969 for the perceived criticism of the 1968 Soviet invasion of what was then Czechoslovakia.

In addition to the many awards, nominations, and accolades that he received during his career, he also received the Winsor McCay Award in 2004 in recognition for his long-standing contribution to the world of animated cinema.

LG polls under way in 32 districts of Balochistan

Blending with the elements

Mike Tysons of our politics