'Ramona and Beezus' author Beverly Cleary passes away at 104

Cleary died on Thursday at her home in California where she lived since the 1960s. 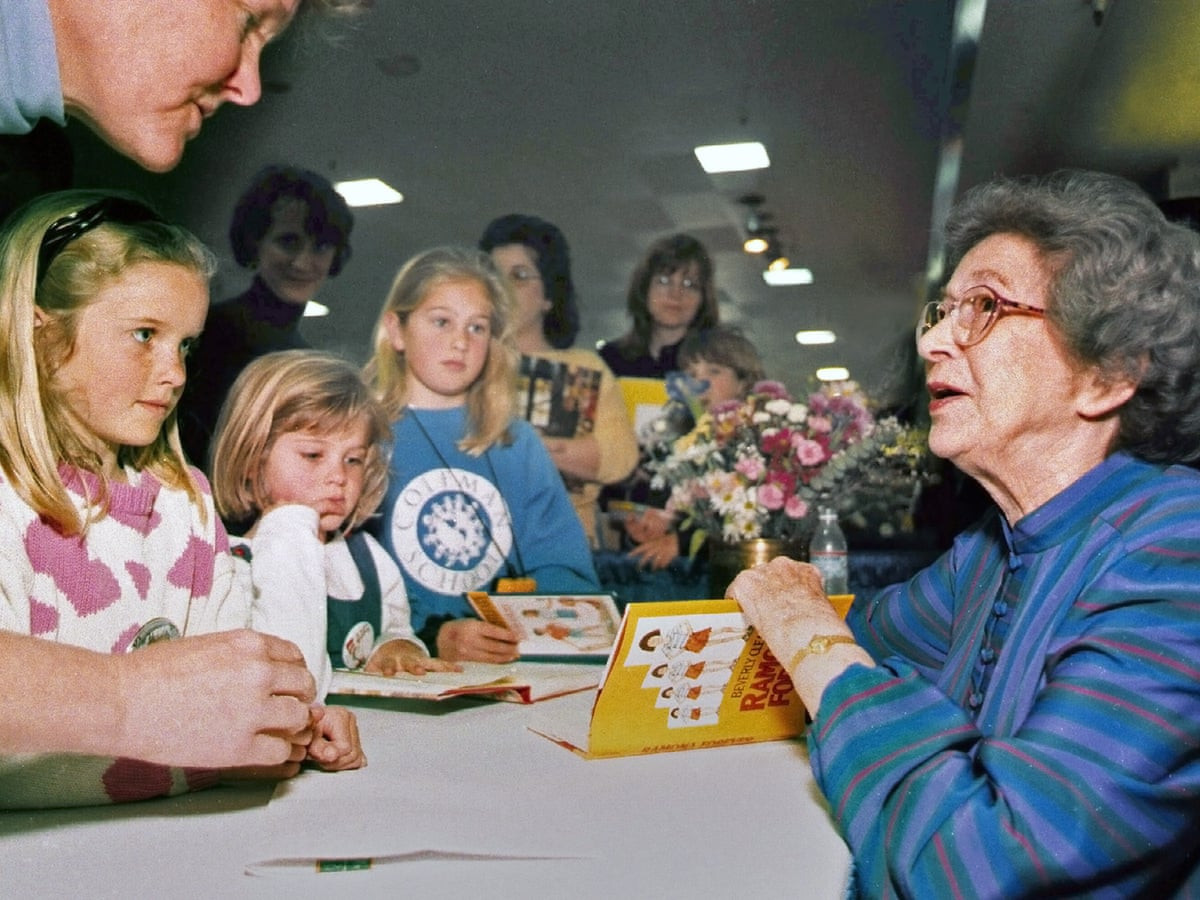 American children's book author Beverly Cleary, who responded to a young reader's plea for realistic characters by bringing rare insight and humour to the lives of Ramona Quimby, Henry Huggins and the other children who populated her more than 40 books, has died at age 104, publisher HarperCollins said.

Cleary died on Thursday at her home in Carmel, California, where she had lived since the 1960s, a statement from HarperCollins said. No cause of death was given.

The author said she had aspirations of writing as a sixth grader, but first became a librarian. At a library in Yakima, Washington, a young boy provided the impetus for her writing career when he asked Cleary where he could find books about "kids like us."

Cleary decided she wanted to write about ordinary "grubby kids," she told the Los Angeles Times, rather than the English schoolboys and girls who seemed to dominate the plots of children's literature at the time.

That led to Henry Huggins, her 1950 book about a boy growing up on Klickitat Street in Portland, Oregon, not far from the street where Cleary herself had lived. There would be six books about Henry and his dog, Ribsy, but he would be overshadowed by Ramona Quimby, who started as a supporting character in the Henry books and eventually was celebrated in her own series of eight books.

Ramona was precocious, excitable and brimming with imagination in Ramona the Pest, Beezus and Ramona, Ramona the Brave and other books.

Cleary's works did not offer heroic tales, lessons in life or grand adventures. Instead, they focused on kids' everyday lives, telling the story with enough humor to keep young readers engaged and ample understanding of how children see the world. She knew what made her readers happy, scared, angry and confused.

Cleary told the New York Times she was fortunate to have strong memories of her own childhood to draw on and that she also used the experiences of her twins - a boy and a girl born in 1955 - for fodder.

"Beverly just beautifully captures the essence of childhood," best-selling children's writer Judy Blume told the Times. "We might not all have childhoods like that but there's still something so universal about it. I think kids will always love those books."

Cleary's other works included Ellen Tebbits, Otis Spofford, Lucky Chuck, The Mouse and the Motorcycle and two memoirs - My Own Two Feet and A Girl From Yamhill. Her books sold more than 85 million copies worldwide, HarperCollins said.

"Her timeless books are an affirmation of her everlasting connection to the pleasures, challenges, and triumphs that are part of every childhood," said Suzanne Murphy, president and publisher of HarperCollins Children's Books.

In 1995 the city of Portland created the Beverly Cleary Sculpture Garden for Children, with statues of Ramona, Henry and Ribsy. A school in the city also is named for Cleary.

Cleary spent her early years on a farm in Yamhill, Oregon, before her family moved to Portland when she was 6. She was not much of a reader until she hit the third grade, she said.

The Library of Congress declared Cleary a "living legend" and in 1984 she won the Newbery Medal, given annually for the most distinguished contribution to US children's literature, for Dear Mr. Henshaw, a novel about a boy who struggles with his parents' divorce as he corresponds with his favorite author.

Cleary, who wrote her last book in 1999, met her future husband, Clarence Cleary, when she was a student at the University of California. He died in 2004.