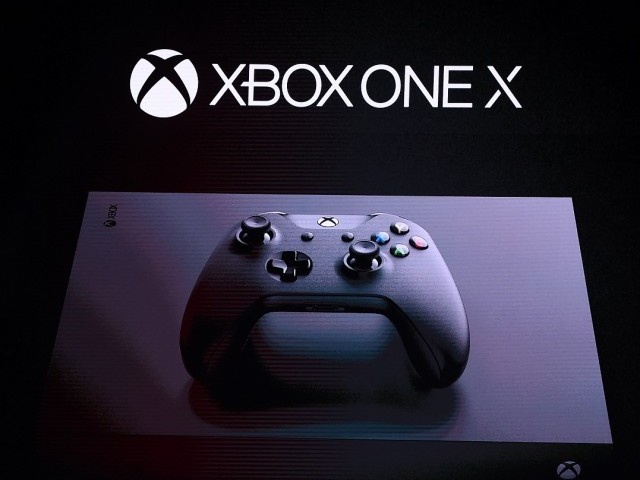 Here are top 7 gadgets that will be available this year

With Beam, you don't just watch your favour­ite stream­er play, you play along with them

Microsoft says game over for Xbox 360