Atari will soon be launching its new gaming console the VCS, a hybrid device that's both a console and a PC 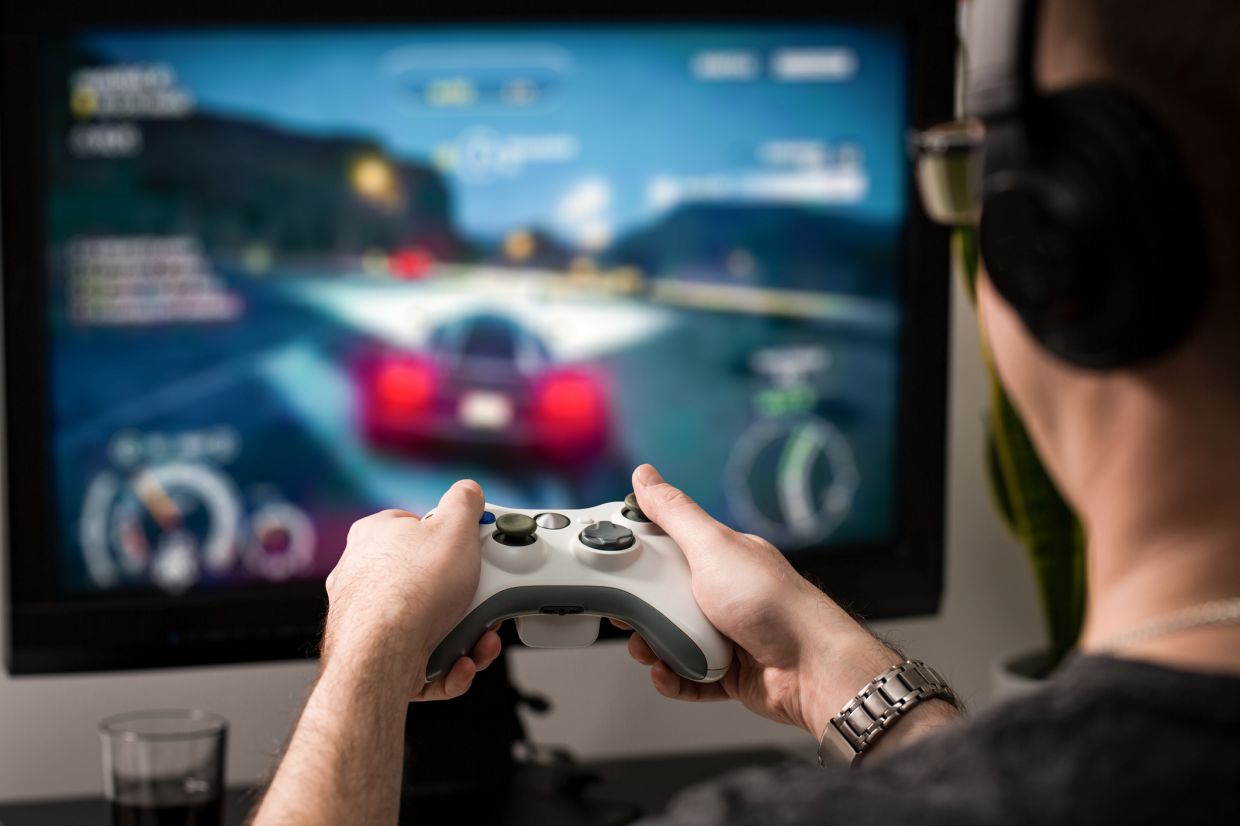 2020 saw Sony and Microsoft both launch their much-awaited consoles head to head, making it quite difficult for buyers to decide which console to pick up. However, if you’re not interested in either of the two consoles here are four new gaming consoles hoping to give the console bosses some competition.

In 2017, Atari announced it was re-entering the game-console market, the company will soon be launching its new gaming console the VCS, a hybrid device that's both a console and a PC.

1977 vs 2020. Very excited to finally be hands-on with the all new @Atari VCS Collectors Edition, seen here with my original 2600. Retro inspired, high-performance gaming, streaming, and PC mode pic.twitter.com/HwGNmhcZTK

Its design has striking similarities with the original Atari but has retained wood grain front and a non-boxy design.

Users can play classic Atari games and the console also runs operating systems like Windows, Linux, and Chrome. The best part is that you can also stream movies and TV shows in 4k HDR, reports T3.

The VCS is open for pre-orders, with an expected shipping date in 2021. The all-in-one bundle – which comes with the console, classic joystick controller, and Atari's new modern controller, will cost you $390.

BUD LIGHT is a beer company that has stepped foot in the gaming industry launching its own portable console that is equipped with six built-in games intended to be crowd-pleasers: Tekken 7, Soulcalibur 6, RBI 20 Baseball, Broforce, Flashlight Freeze Tag, and Six Puck.

Bud Light has officially won the console wars. Introducing the BL6: the coolest* console ever. pic.twitter.com/4y6VPwRpPv

The most interesting part of the console is its design that looks like you are carrying a 'six-pack' wherever you wish to set up. The BL6 is battery-powered which the company claims lasts up to two hours. The console has storage for its two included controllers, as well as two slots to hold your beer cans.

GPD WIN 3 looks similar to Nintendo Switch offering a 5.5" size screen and basic HD resolution. It is equipped with a QWERTY touchpad that slides out of the bottom of the device. GPD WIN also lets users play PC games.

The WIN 3 is equipped with USB options, including a Type-C port and dual vibration motors. Its extreme vibration effect and fine vibration will make you feel more immersed in the game.

Who would have thought that KFC would be launching a gaming console? Everyone’s favorite chicken company announced that a console is indeed in the works, however, there is little information available about the release date or price.

The console wars are 𝒐𝒗𝒆𝒓.

The console is a collaboration between KFC and Cooler Master bringing users a machine capable of 4K resolution and a massive 240fps. Further, it is also equipped with a swappable GPU slot and the world's first built-in chicken chamber to warm up your chicken while you play your favorite games. 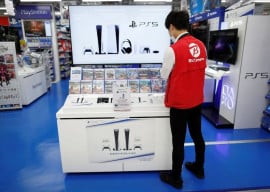 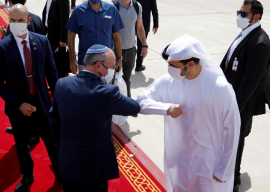 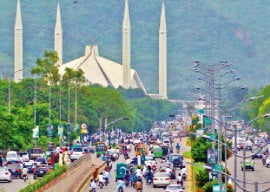 The fate of MPhil and MS degrees 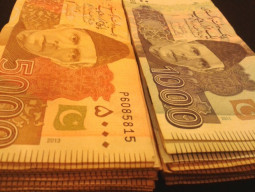 Who is hit the most by climate change?