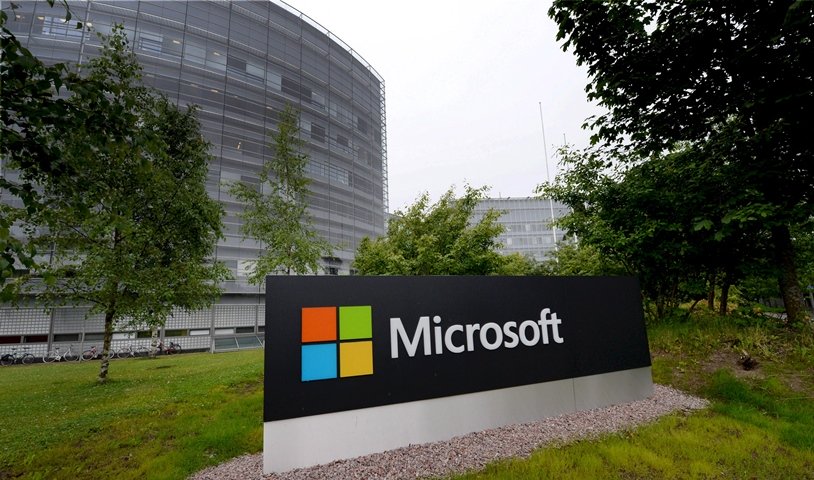 Microsoft's gaming division Xbox will roll out a beta version of its cloud gaming service on web browsers of Windows 10 PCs and Apple's iPhones and iPads starting Tuesday.

The feature will enable users to play over 100 Xbox Game Pass titles on Microsoft's Edge, Google's Chrome, or Apple's Safari internet browsers on their devices instead of using a video game console, easing access to gaming irrespective of location and device.

Microsoft in talks to acquire Discord for more than $10 billion

The beta version will only be available for select Xbox Game Pass Ultimate members, who will be sent an invite, said Catherine Gluckstein, head of Xbox's cloud gaming service in a blog post on Monday.

In September, Microsoft had launched its Xbox cloud gaming service priced at $1 for new users' first month, in a major drive to attract casual gamers with the promise of cutting ties to the living room and as competition with Sony heats up.

Microsoft to invest $1b in Malaysia