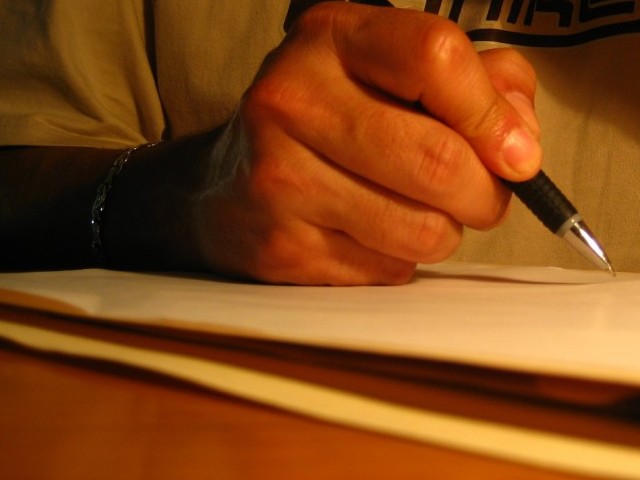 Many in India’s literary community are disgusted. Dozens of writers say every day brings more evidence of intolerance and bigotry going mainstream — a man lynched allegedly for eating beef, an atheist critic of Hindu idol worship gunned down — all met by a deafening silence from the government.

As of Wednesday, 41 novelists, essayists, playwrights and poets had returned the awards they received from India’s prestigious literary academy to protest what they call a growing climate of intolerance under Prime Minister Narendra Modi’s government, according to Associated Press writer Aijaz Hussain in Srinagar.

The government has dismissed the writers’ protests, questioning their motives and accusing them of being politically motivated. “If they say they are unable to write, let them stop writing,” culture minister Mahesh Sharma told reporters. 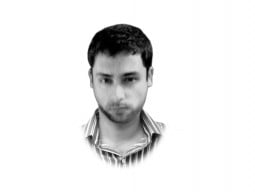 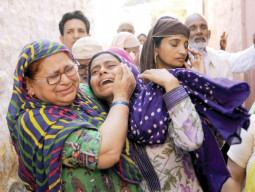 After man lynched for ‘eating beef', Hindus come together to celebrate Muslim weddings

Sara | 5 years ago | Reply India taking stance similar to that of Pakistan in Zia regime. Pity.
Shaukat ali | 5 years ago | Reply The Hindu fundamentalist will self explode under the pressure of its burgeoning bigotry. We too had people vote for Islamic party in nwfp once, after their five years of backward rule and myopia, never again will it happen.
Replying to X
Saved ! Your comment will be displayed after the approval.
Error !
Error! Invalid Email.