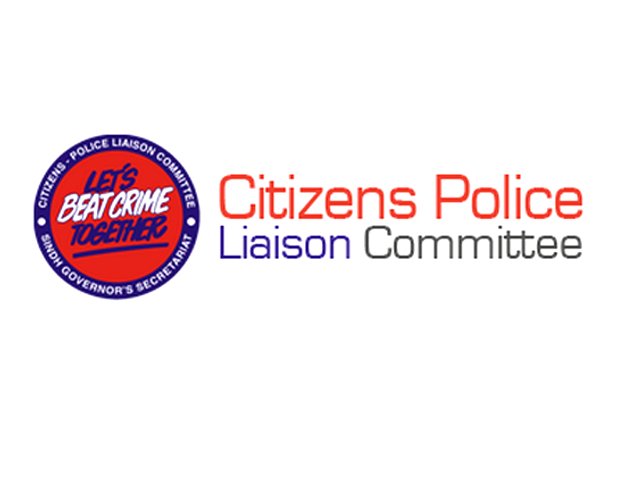 Two abducted children were rescued and three kidnappers apprehended by the Citizens-Police Liaison Committee (CPLC) and Anti-Violent Crime Cell (AVCC) in a joint operation in Ittehad Town on Wednesday.

Thirteen-year-old Yousuf was kidnapped from Machhar Colony on June 16, while nine-year-old Ibrahim was abducted from the same area the next day. The culprits demanded a ransom of Rs5 million for Yousuf and Rs3 million for Ibrahim.

The CPLC, after being informed about the cases, began working on them in collaboration with the AVCC, using technical and ground intelligence in order to safely rescue both the boys.

Early on Wednesday morning, a joint raid was conducted in Sector 17-A of Ittehad Town, rescuing Yousuf and Ibrahim without paying any ransom. Three kidnappers were also arrested during the operation and further raids are being conducted to apprehend a fourth suspect.