The office was laying vacant following the resignation of Anwar Mansoor Khan.

The former attorney general resigned on April 2, protesting non-cooperation from the law ministry over the re-opening of Swiss cases against President Zardari.

Anwar Mansoor had alleged that the law ministry was creating hindrances in the implementation of Supreme Court's verdict on the NRO. 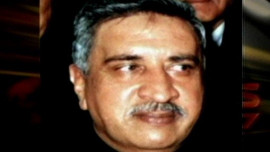 Swiss cases are over: Attorney General 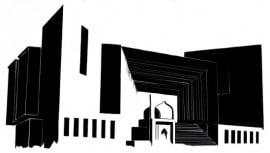 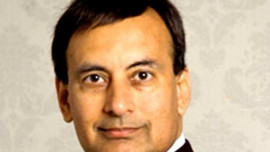 Haqqani calls on US attorney general 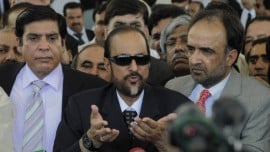 shahzad | 10 years ago | Reply Many honest & competant Judged like Hon' Justice(R) Maulvi Anwar ul Haq were affected by the biased Judgement of 31 July, 2009. Even Judges elevated from District judiciary were disturbed.
Replying to X
Saved ! Your comment will be displayed after the approval.
Error !
Error! Invalid Email.