Cabinet meeting was informed NADRA will assist in identifying nationality of displaced persons. 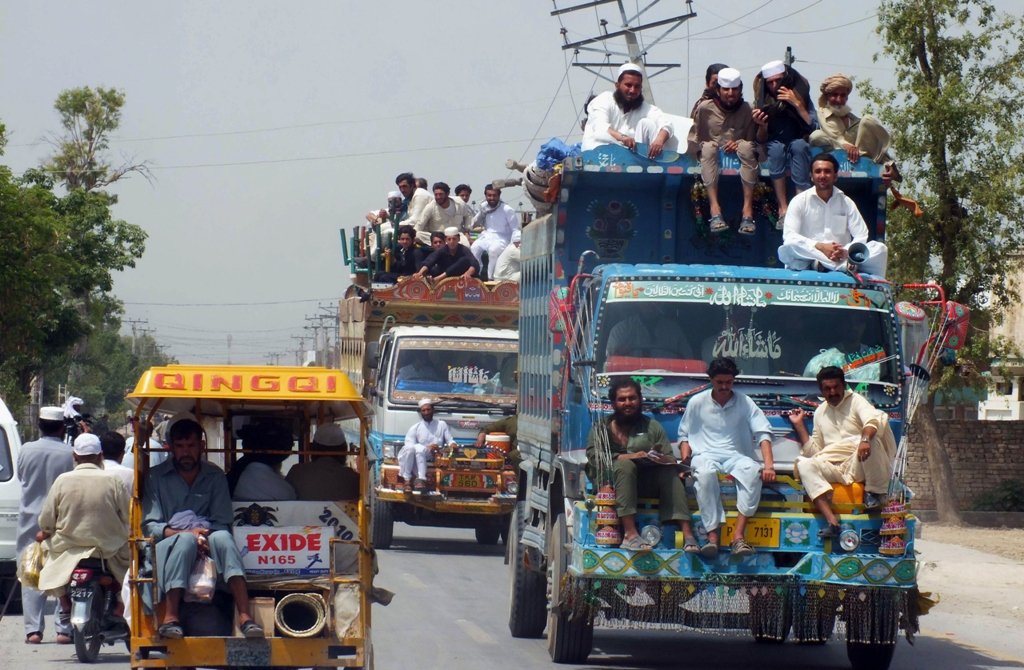 The Sindh government has decided to approach the UNHCR for the registration of internally displaced people following the military operation in North Waziristan.

The decision was made at the Sindh cabinet meeting on Wednesday. Sources privy to the development told The Express Tribune that the government will seek the UN refugee agency’s technical help in the registration and repatriation of those fleeing the tribal areas.

The cabinet meeting, which was chaired by Chief Minister Syed Qaim Ali Shah, was informed NADRA will assist in identifying the nationality of displaced persons.

“As such, all those travelling from other parts of the country have been advised to keep their CNIC with them,” the spokesman for CM House said. 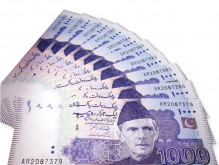 Relief for IDPs: Govt to pay each family Rs7,000 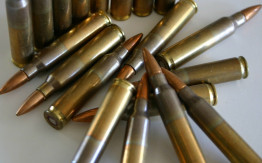 that is not good

Why all the IDPs are destined to Sindh only ( All the time). This create security issues for Karachi and other cities of Sindh. Since terrorism is a national problem. IDPs should also be accommodated across the country.