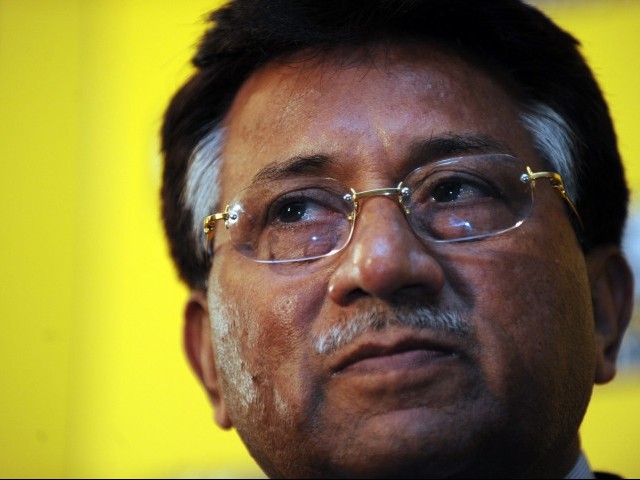 Babar Awan has said PPP will support the PML-N if they initiate a case against former president Pervez Musharraf. PHOTO: AFP

ISLAMABAD: Federal Law minister Babar Awan said that the PPP will support the PML-N if they initiate a case against former president Pervez Musharraf.

He was speaking during a debate in the National Assembly after the PML-N tabled a bill seeking changes in the High Treason Amendment Act 1973.

Musharraf recently returned to the political limelight when he claimed that he could return to the presidency, creating uproar in political circles in the country. The former president’s comments were greeted with scorn by political rivals, with the prime minister and PPP parliamentarians claiming that he will have to face the courts upon his return. Recently, the PPP General Secretary Jehangir Badar said Pervez Musharraf will be tried for Benazir Bhutto’s murder charges whenever he returns to Pakistan.

The retired general recently announced that he would be forming a new political party and would stand for parliament in the next general elections in 2013. Musharraf had earlier said that he is aware of the risks involved in returning to Pakistan and that he is not scared of the possible legal cases against him.